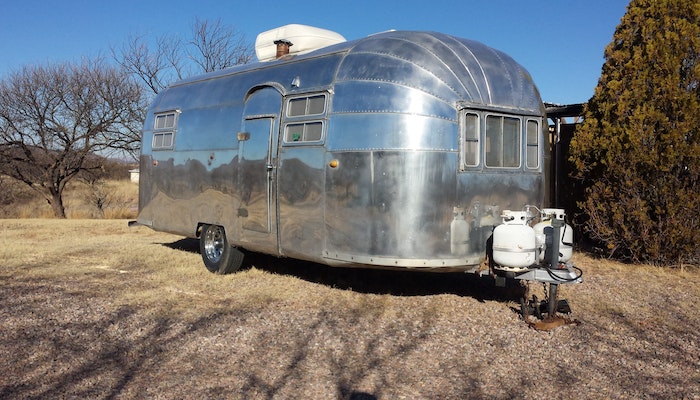 Patina became part of the Beal family in the early 1960s. The family traveled around most of the United States in adventures until 1970. In 1979 it became home while Mary and I built our house in Arizona. Mary and I have reconfigured it several times for various styles of use since then. We have now returned to its original state with most of the original furnishings. We hope to use it to travel once again to visit places we once drove past because of limited time.