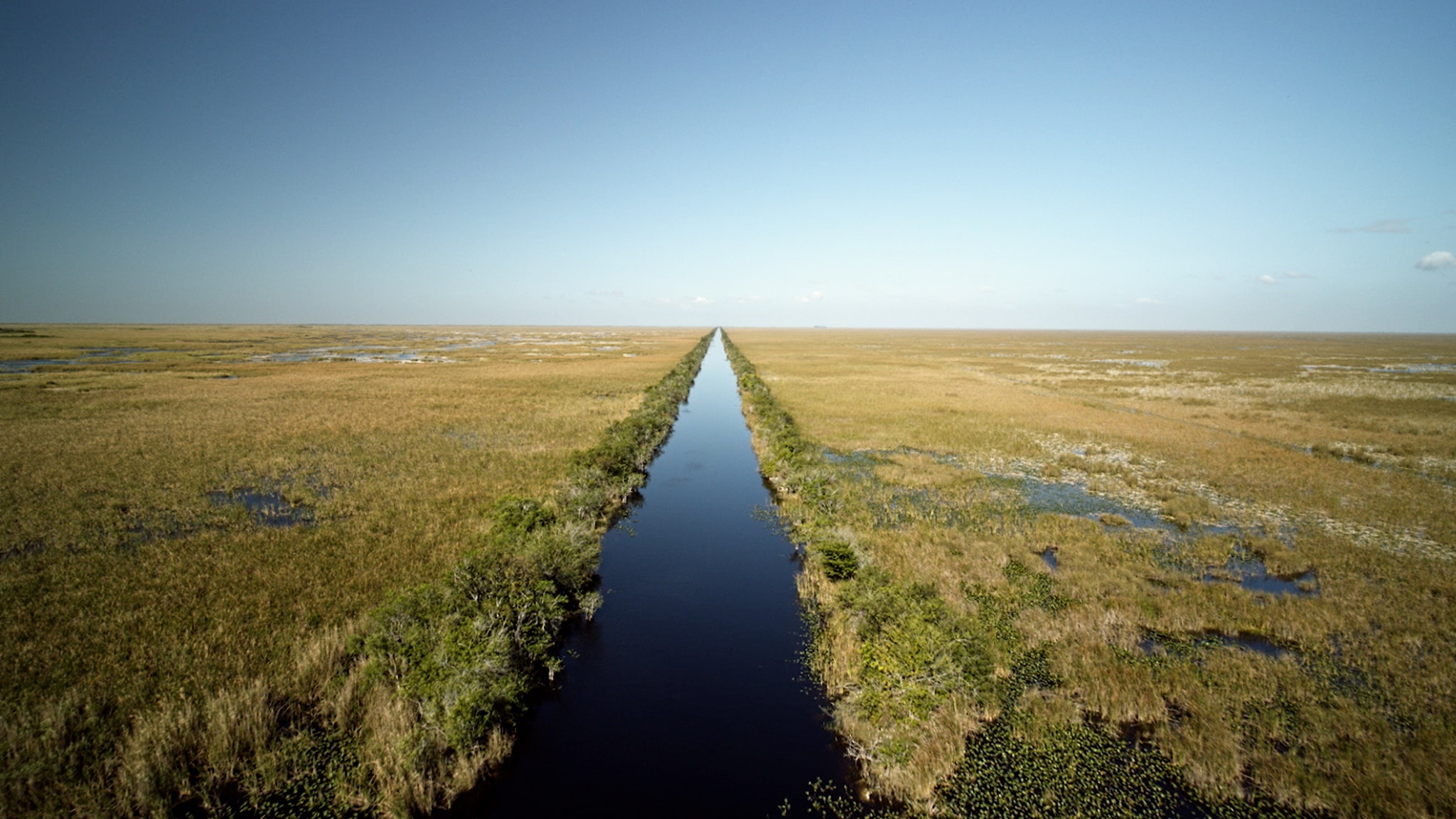 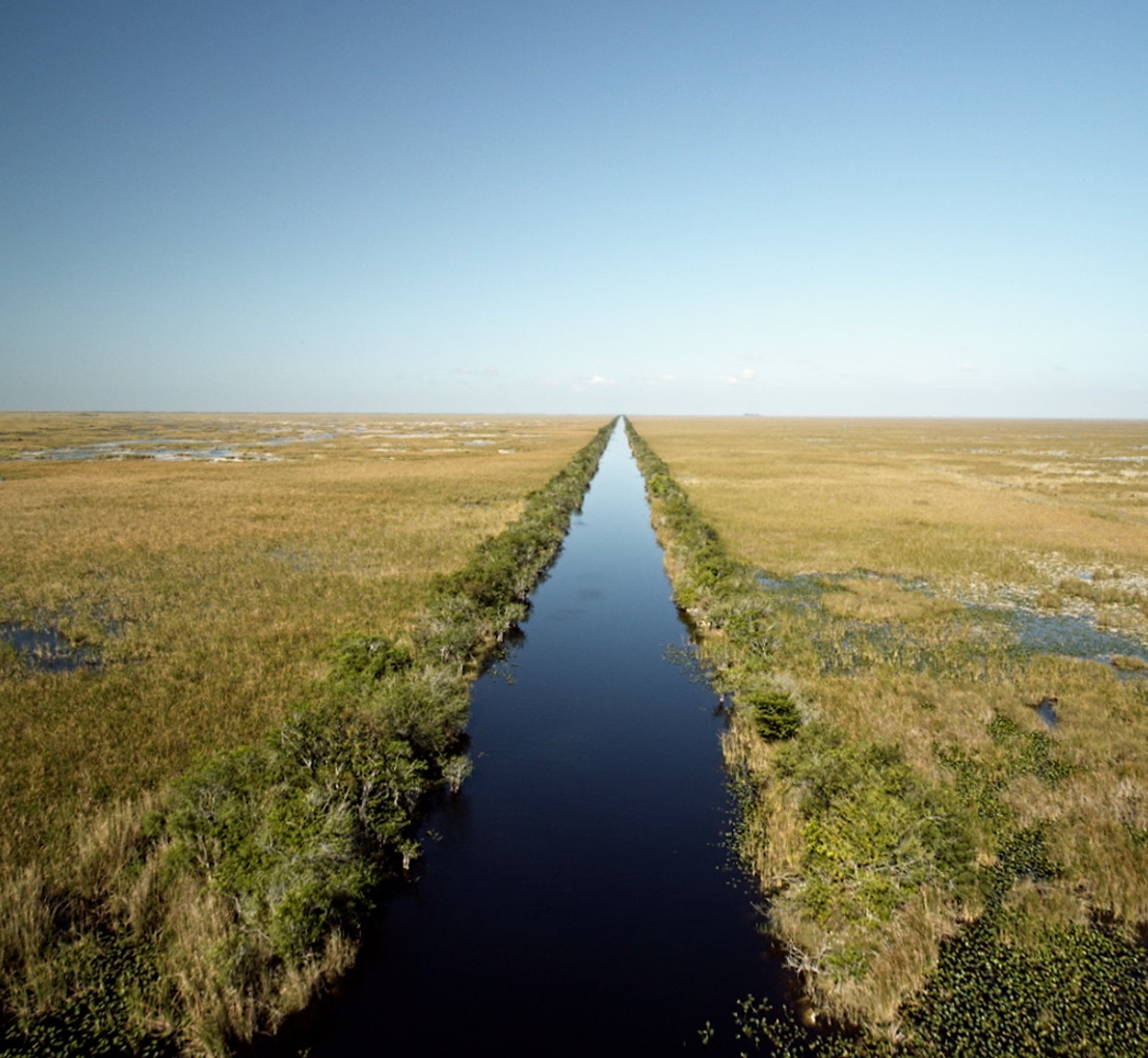 The Indomitable and Mysterious River of Grass

Click the play button on the video below to transport yourself to the Everglades (headphones recommended).

Planning a getaway? Looking to escape the trials and tribulations of modern life?

Come to the Everglades. The River of Grass has been a hideout and refuge for centuries. 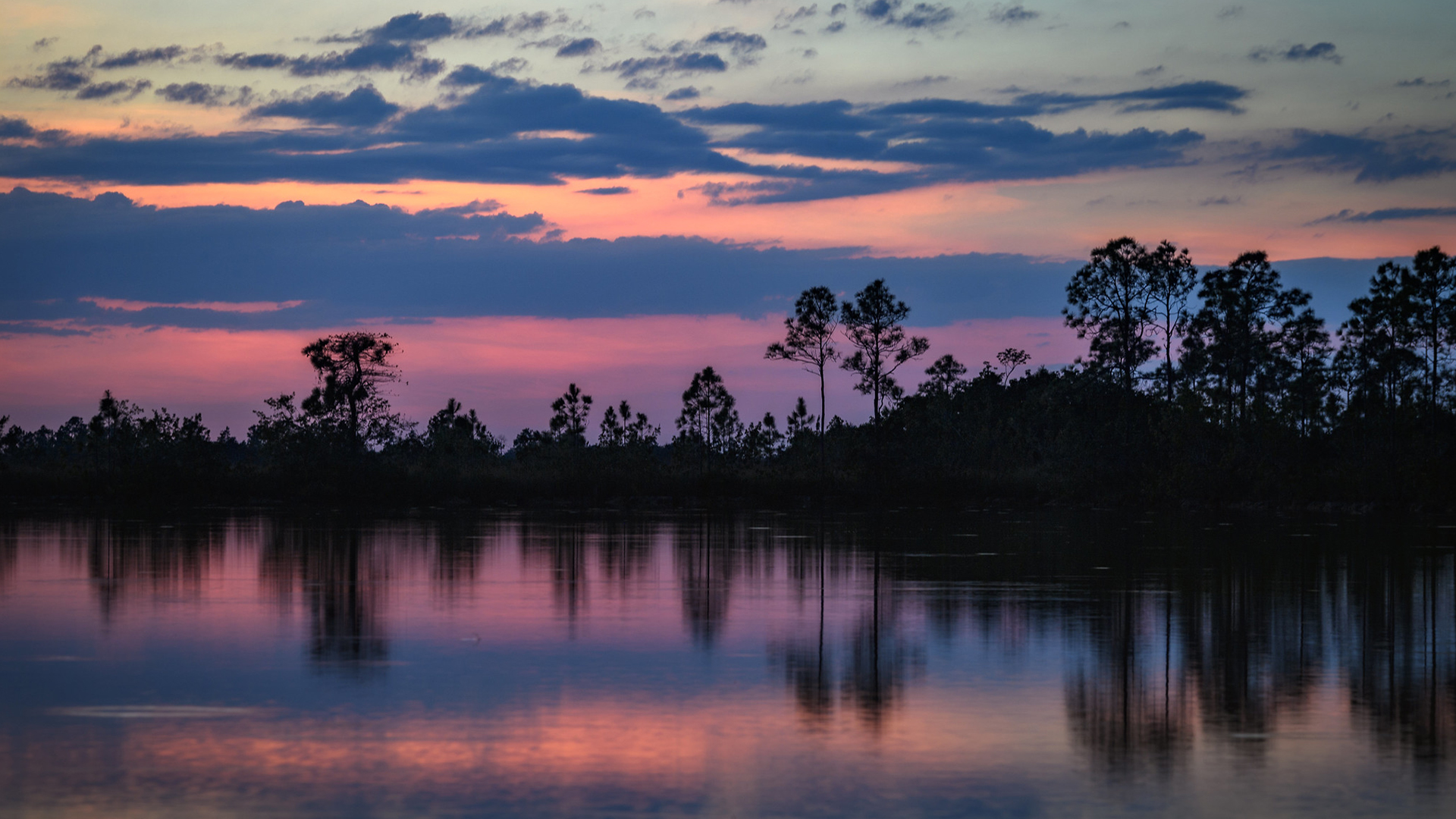 The ‘glades is two things at once. Technically speaking, it’s an extremely wide, shallow river that flows at a near-glacial pace from Lake Okeechobee in central Florida to the Gulf of Florida. Indeed, the first Europeans to lay eyes on the place dubbed it “the river glades.” But experienced up close, the Everglades is a sprawling, steaming, labyrinth of endless sawgrass marshes crisscrossed by narrow channels, dotted with small islands, and edged in cypress swamps and mangroves.

If we factor out the gators, crocodiles (yes, crocodiles), skeeters and panthers, there ain’t no better place to lay low than the Everglades. 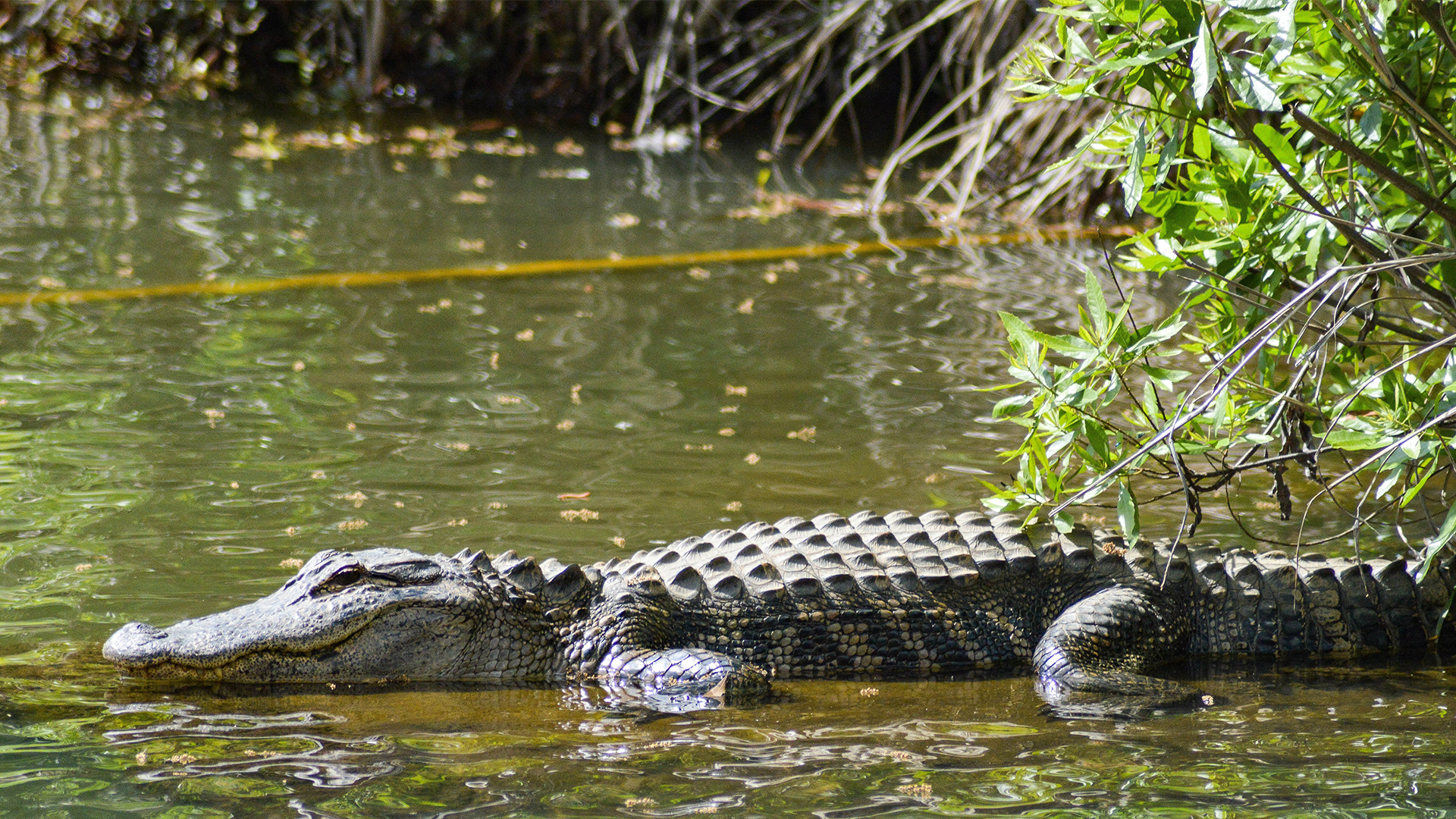 Because the place is indomitable and mysterious. It endures - and keeps its secrets.

True, one hundred and fifty years of relentless South Florida development has reduced the Everglades by half to about 2,000 square miles. But to be the champ, you gotta beat the champ. And, despite all the developers’ hubris-powered determination and smoke-spewing dredging equipment, they were never able to drain the glades to its knees. The glades just kept flowing, flooding and bewitching until we came to our senses in the 1970s.

"There are no other Everglades in the world. They are, they have always been, one of the unique regions of the earth, remote, never wholly known.”

So noted legendary Florida journalist and conservationist Marjorie Stoneman Douglas, a leader in that 70s era effort to protect the Everglades from continued death-by-a-thousand-condos diminishment.

She wasn’t exaggerating. The Everglades environment is one-of-a-kind. Indeed, while most National Parks were established to protect geologic features – canyons, mountains, deserts – Everglades was created to protect a region of complex interconnected ecosystems. The richness of the glades’ flora and fauna is such that the place has been designated by global organizations as a World Heritage Site, a Biosphere Reserve and a Wetlands of International Importance. The place runs riot with life. The Everglades is home to 350 bird species, 300 kinds of fish, 50 different reptiles and 40 types of mammals. All of these critters live amongst and feed on some 800 plant species (including 30 types of orchids) and 120 different types of trees. 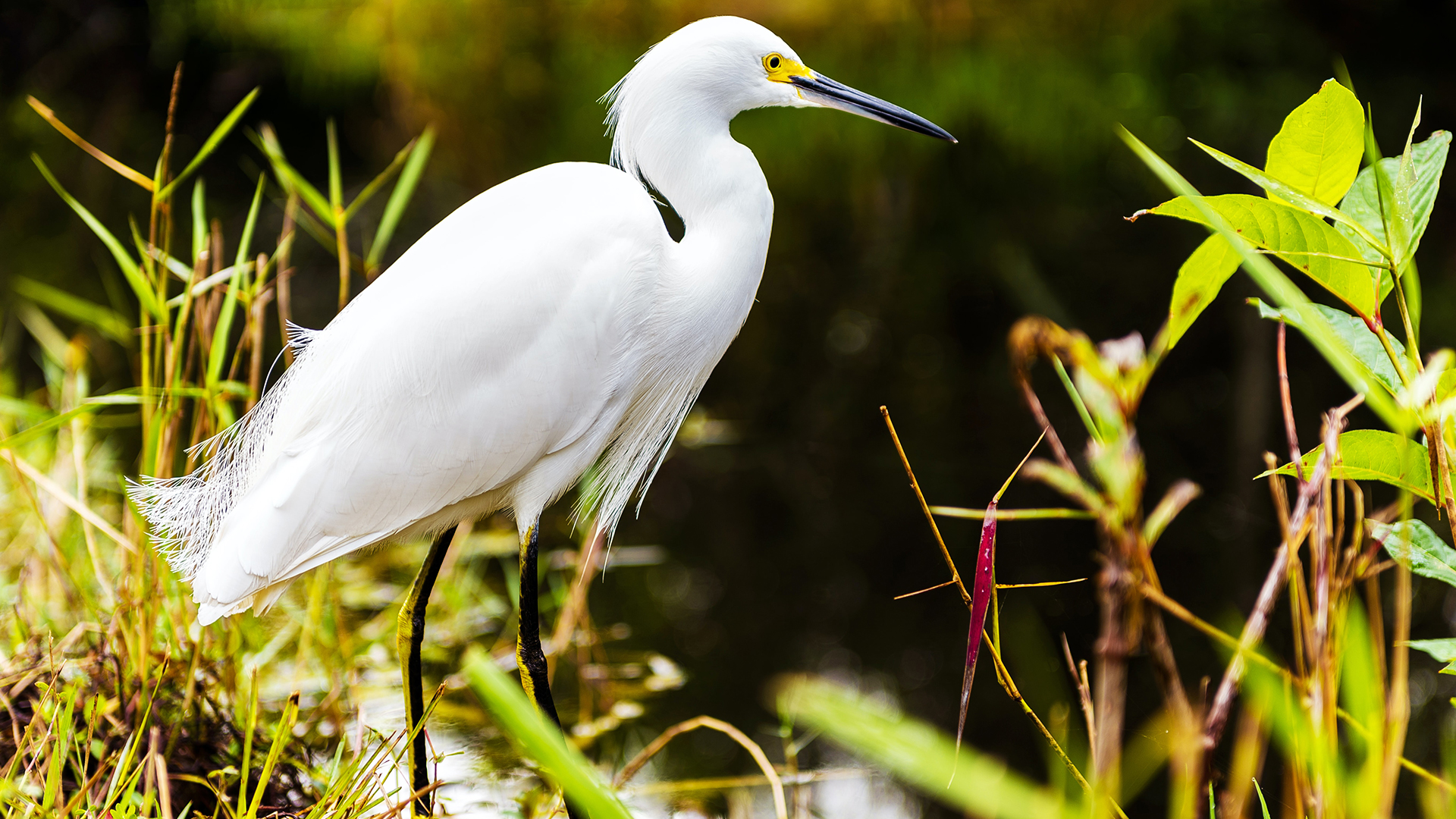 Twenty-three of the park’s animal species are endangered. Sea turtles, manatees, bald eagles and the elusive, majestic Florida Panther are among the remnants of once-thriving species that have found safety deep in the ‘glades. They are protected by both man’s law and by a muddy, steamy, treacherous tropical maze that keeps man at a distance.

Humans have used the Everglades in much the same way for hundreds of years. Native American tribes, including the Seminole, faded into the ‘glades to avoid subjugation. Escaped slaves built new lives on the swamp’s hardwood hammocks secure in the knowledge they were beyond the reach of any sane slave hunter. Their neighbors would eventually include Civil War deserters, fugitives, criminals and “Gladesmen,” rough-hewn characters who made their living fishing and hunting for most anything that flew, crawled, walked or swam in the Everglades. 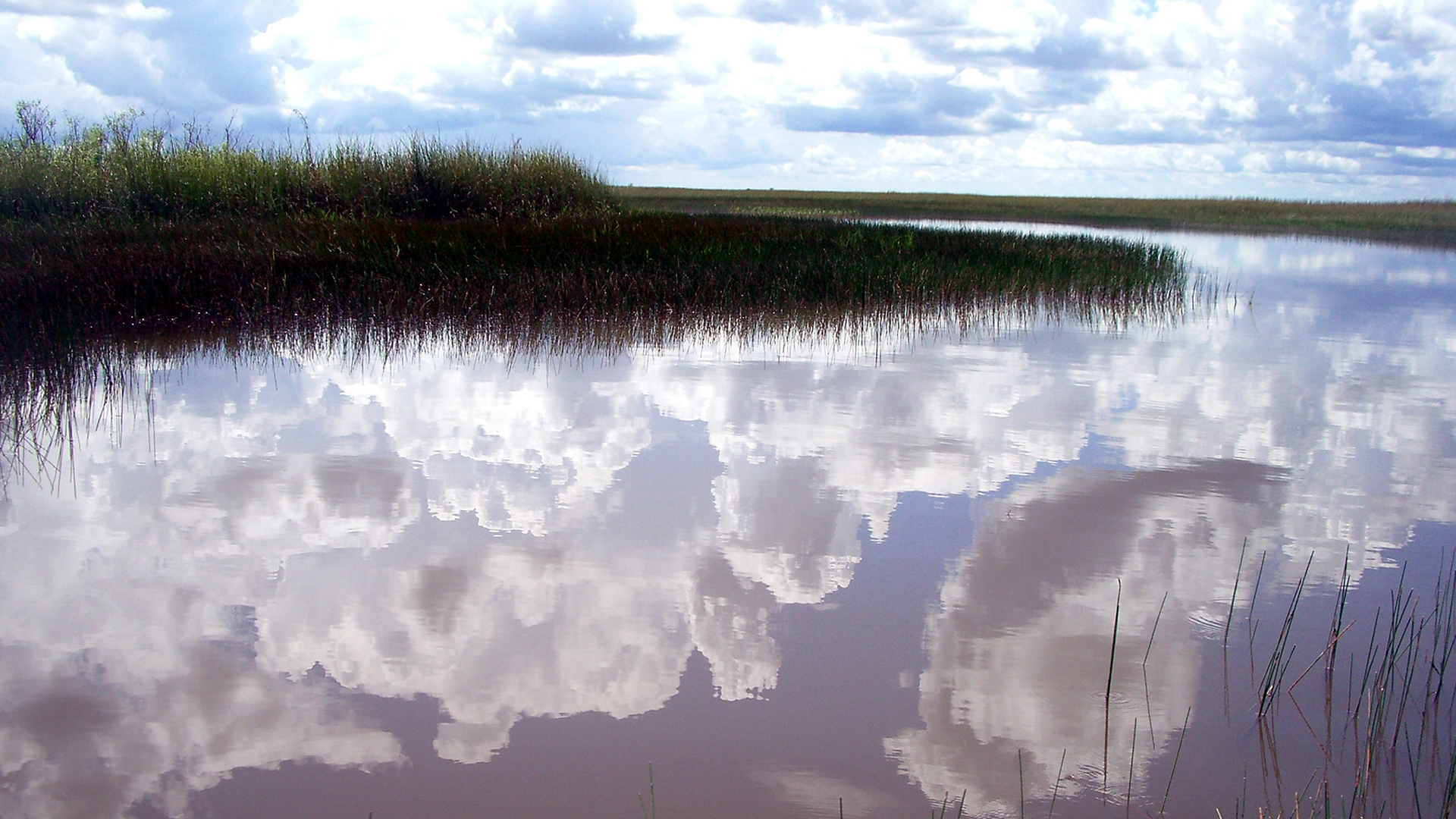 No surprise, given its location, the Everglades has also served as a highway, hideout and dumping ground for innumerable criminal enterprises from smuggling and bootlegging to poaching and drug running.

Man’s relationship with the Everglades is, in a way, perfectly illustrated by a place called Lost City. Set deep in the swamp about eight miles off I-75 outside Miami, this mysterious set of ruins contains Native American artifacts dating back thousands of years. There is also evidence that Confederates soldiers and, later, Al Capone’s gang used the spot to distill illegal liquor. Of course, there’s a limit to what we can know because, well, it’s the Everglades. And the ‘glades keeps its secrets by slowly but surely ingesting whatever humans leave unattended for more than a moment.

The modern world’s incursion has taken a toll on the ‘glades colorful human culture, for sure. But the ‘glades roll on. There’s still plenty of room to get lost and more than enough natural beauty to blow your mind. At 2,000 square miles, Everglades National Park is the largest wilderness area east of the Mississippi, and the third-largest National Park in the lower 48 states. The park is so big it has four entrances, each located in a different region of Florida.

Of course, about a third of this beguiling place is underwater. There are fewer than 20 hiking trails in the Everglades. The slightly smaller Grand Canyon National Park, by comparison, has 54 trails. As the Gladesmen quickly learned, getting inside the Everglades means getting on the water. The best way to experience the park’s magic is through immersion –  by paddling, motoring or sailing your way through its channels, swamps and the open waters that mark its coastal edges.

It is, as Marjorie Stoneman Douglas and countless others have observed, remote and unknowable. Sounds like the perfect place to hide out, get lost and find yourself. 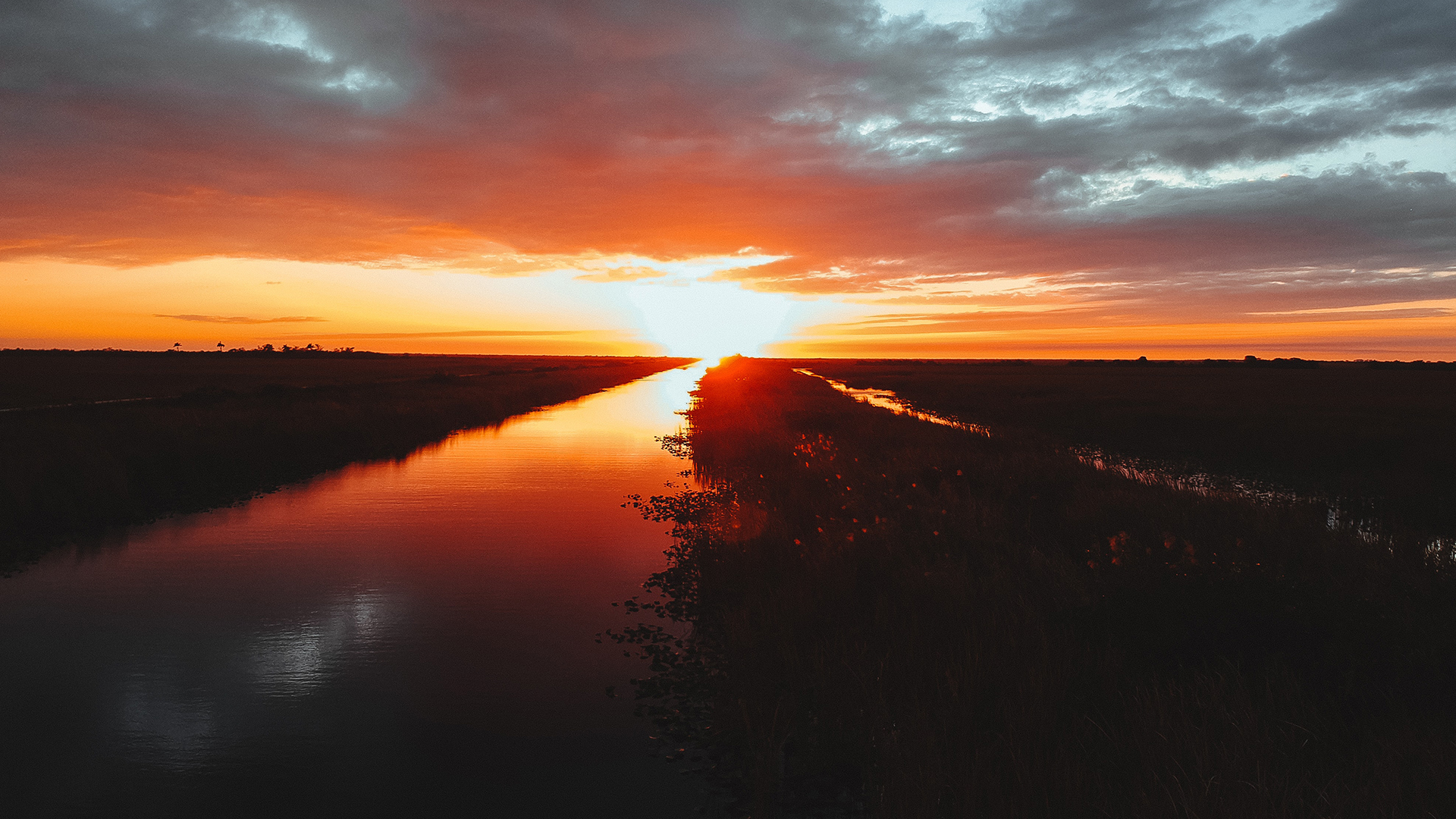 To get the video to play fullscreen, click the button to the left of the gear icon.