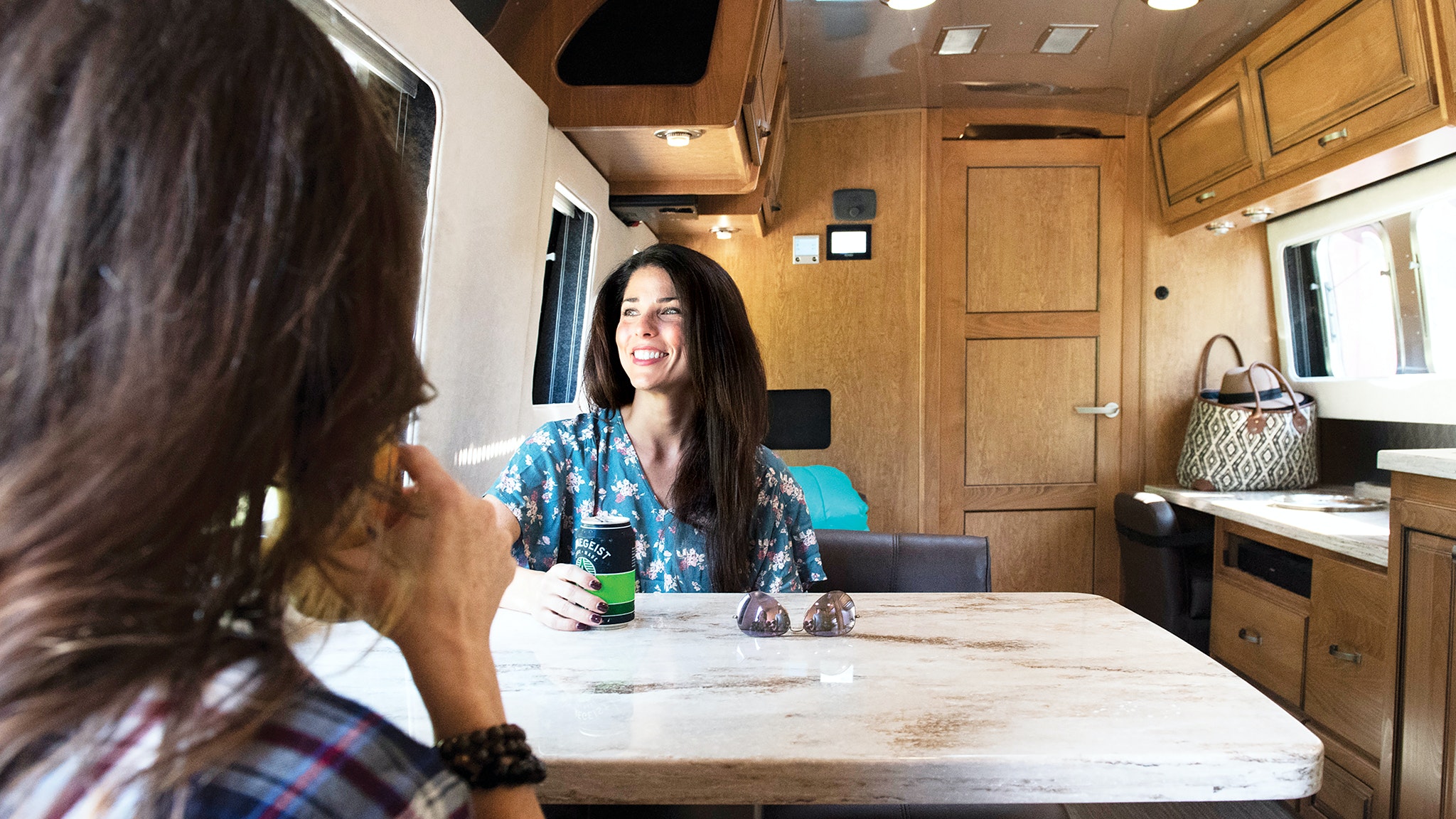 Since its founding in 1931, Airstream has set the standard for user experience in an RV. While staying true to the vision set down by founder Wally Byam, Airstream has always looked for ways to improve owner experiences and innovate for future generations.

Today, Airstream innovation focuses on 21st Century technology that reduces time spent worrying about maintenance, upkeep, and day-to-day monitoring in favor of maximizing the travel experience. Starting with the 2019 Interstate Nineteen, and continuing in the Classic 30 and Classic 33, Airstream introduced groundbreaking innovations that deliver on those promises. To help make it happen, Airstream found a great partner in CZone Digital Control and Monitoring. 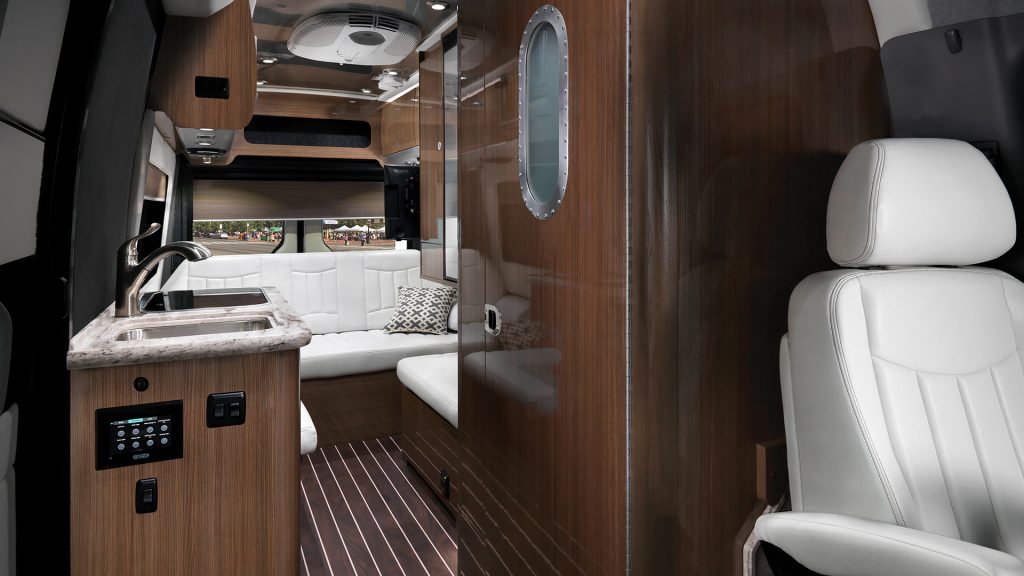 The story of Airstream’s partnership with CZone began in August of 2018, when Airstream debuted its Smart Control Technology. This groundbreaking system allows users to control their travel trailer’s amenities and other functions through a Wi-Fi or Bluetooth connection. Launched on the 2019 Classic models, the smart home capability allows for HVAC, lights, vent fans, propane, water, and a variety of other systems to be controlled and monitored through an app.

Although there are other “Smart” systems in the RV industry, the Airstream Smart Control achieves something entirely new in that it’s the first smart home system to be developed by an RV manufacturer.

The big difference between Airstream’s Smart Control technology and its competitors is the behind-the-scenes architecture. Airstream uses a Digital Control and Monitoring system instead of a hardwired one to connect appliances and various components such as awnings. The system is comprised of a series of compact modules that communicate through a network to provide full control of all electrical circuits. The benefits of a digital system include advanced circuit protection, reduced weight, and simplified wiring. In addition, the digital technology provides programming flexibility and allows for customization of the onboard environment. 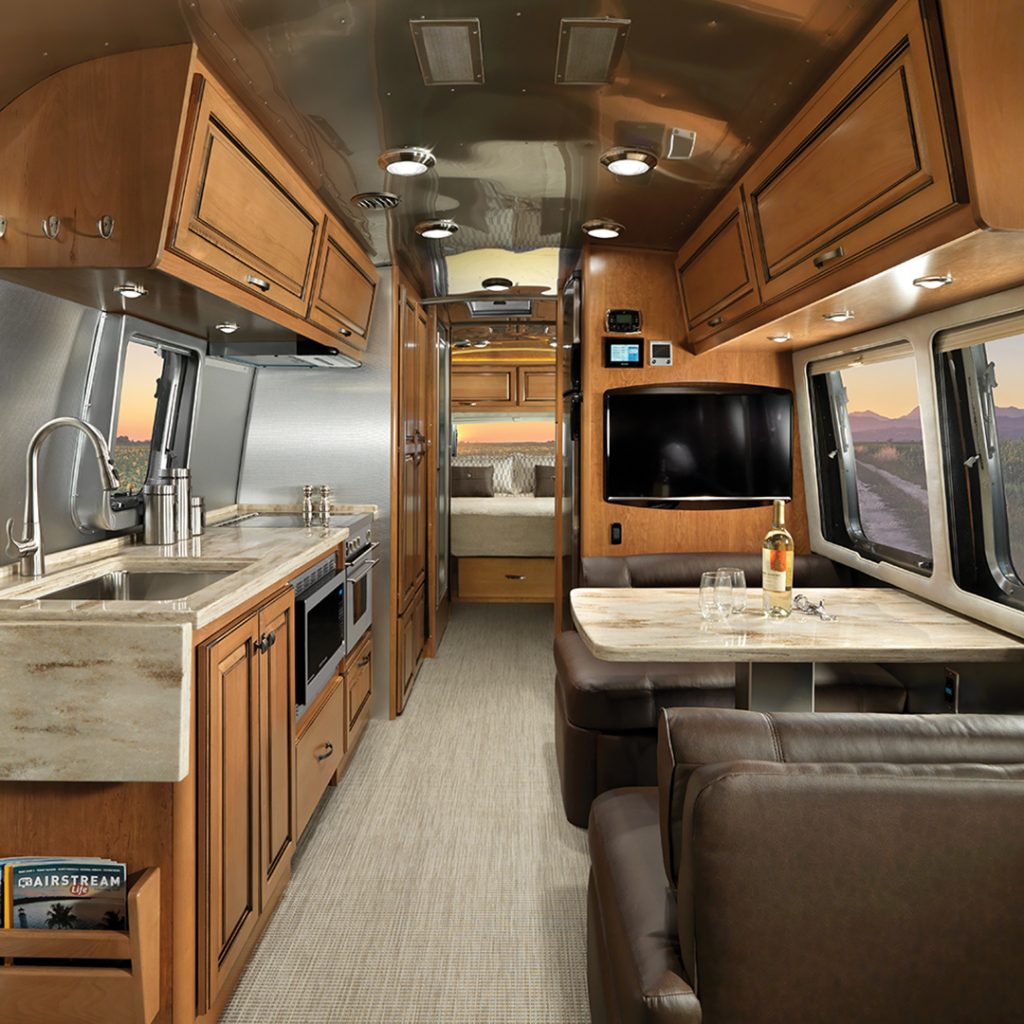 To accomplish this development effort, Airstream partnered with CZone Digital Control and Monitoring. CZone has been a global leader in digital switching in the marine industry for over 15 years, and has pioneered digital control technology. Digital Switching is a networked system that replaces conventional DC circuits. It utilizes digital signals which communicate through a network to control and monitor the electrical loads on the vehicle. One of the biggest advantages of the CZone Digital Switching system is the ability to program different performance parameters. CZone incorporates a feature called “Modes” which enable the control of multiple circuits from a single button push. This allows simple control of the on-board environment. There’s a Sleep Mode, for example, that turns off certain lights. Same with stepping on or off the trailer where programmable settings include automatically deploying the doorstep and illuminating specific lights to make entry and exit easier and safer. Cinema Mode shuts the blinds and turns off various lights as the projector comes on. 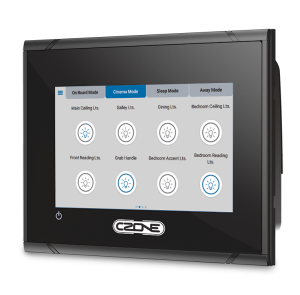 The app’s architecture also allows for updates and customization. The ability to add functionality allows the system to evolve to meet the user’s needs as technology changes. And with the CZone-backed Smart Control, all of the circuits can be controlled through an elegant touchscreen interface or through the convenience of a smart phone app. 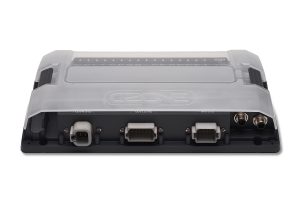 Airstream is continuously pushing to improve the RV experience. With partnerships such as with CZone, Airstream is redefining the on-the-road lifestyle.

This article is part of Airstream’s series on our Partners in Craftsmanship, highlighting industry-best components that Airstream incorporates into their designs.