We recently caught up with Airstream® Ambassadors Justin and Ariele Champion, who received a free Airstream Connected kit for testing. These two shared how this technology boosts their connectivity and enhances their travels. Airstream Connected is now available to order through your preferred Airstream dealer.

“For any digital nomad looking to stay online on the open road, Airstream Connected is essential to have,” says Justin Champion. And he should know.

Justin and his wife Ariele live on the road full-time in their beloved Airstream Sport 22FB, named Dorothy (or Dot), after Ariele’s “mischievous, magical and adventurous” grandmother. They also work full-time – Justin has a career as a content marketer, and both he and Ariele are currently building their family business, Wild We Wander.

These two celebrate their life on the road and want to share it with others.

“The goal of Wild We Wander is to be a resource and inspiration for others to easily live and work from the open road,” says Ariele.

Imagine how excited these two were when Airstream Connected came along.

There are so many benefits of having Airstream Connected as part of your setup. For starters, it takes the worry of weak campground Wi-Fi and spotty hotspot strength out of your adventure equation.

With Airstream Connected, your Silver Bullet becomes a reliable Wi-Fi network. Designed by Airstream, the kit is simple and effective, employing a roof-mounted antenna, a 4G LTE-Advanced cellular modem, and companion app with GPS locator so you can keep track of your investment. Furthermore, and in collaboration with AT&T, Airstream developed custom data plans specifically for RVers.

It has truly changed the way Justin and Ariele travel and work.

“Airstream Connected doesn't have to pull from AC power (so no inverter necessary when boondocking). That means it can always be on if you want it to be,” says Ariele.

Justin added that he was able to work from the back of their van while en route.

“I was thrilled to see the connection reach our tow vehicle,” he says.

These two go on to say how much better Airstream Connected is than merely relying on their phones for hotspots. “The high-gain, roof mounted antenna is a game changer,” says Ariele. “Airstream Connected often gets a signal when our cell phones can’t.”

While Justin and Ariele have been using Airstream Connected, they’ve had more confidence to travel longer and farther by having the option to stay connected.

“We traveled from our home in Asheville, North Carolina to Lake Powell, Flagstaff, the Grand Canyon, and Monument Valley in Arizona. Then we traveled to Moab to visit Canyonlands National Park and Arches National Park. On our way home, we went through Colorado and visited Mesa Verde National Park and Black Canyon of the Gunnison National Park. We also drove the Million Dollar Highway to Ouray, which was quite the experience,” says Justin.

These two have logged some serious miles with Dot and Airstream Connected. And what’s fantastic is that they were able to do so while continuing to keep up with their careers. What’s more is that, because Airstream Connected allows use for multiple devices, Justin and Ariele can work from the road side-by-side, whether exploring the web, streaming entertainment or uploading their latest photos to share on social media.

For these two digital nomads, Airstream Connected supercharges their ability to work and play. 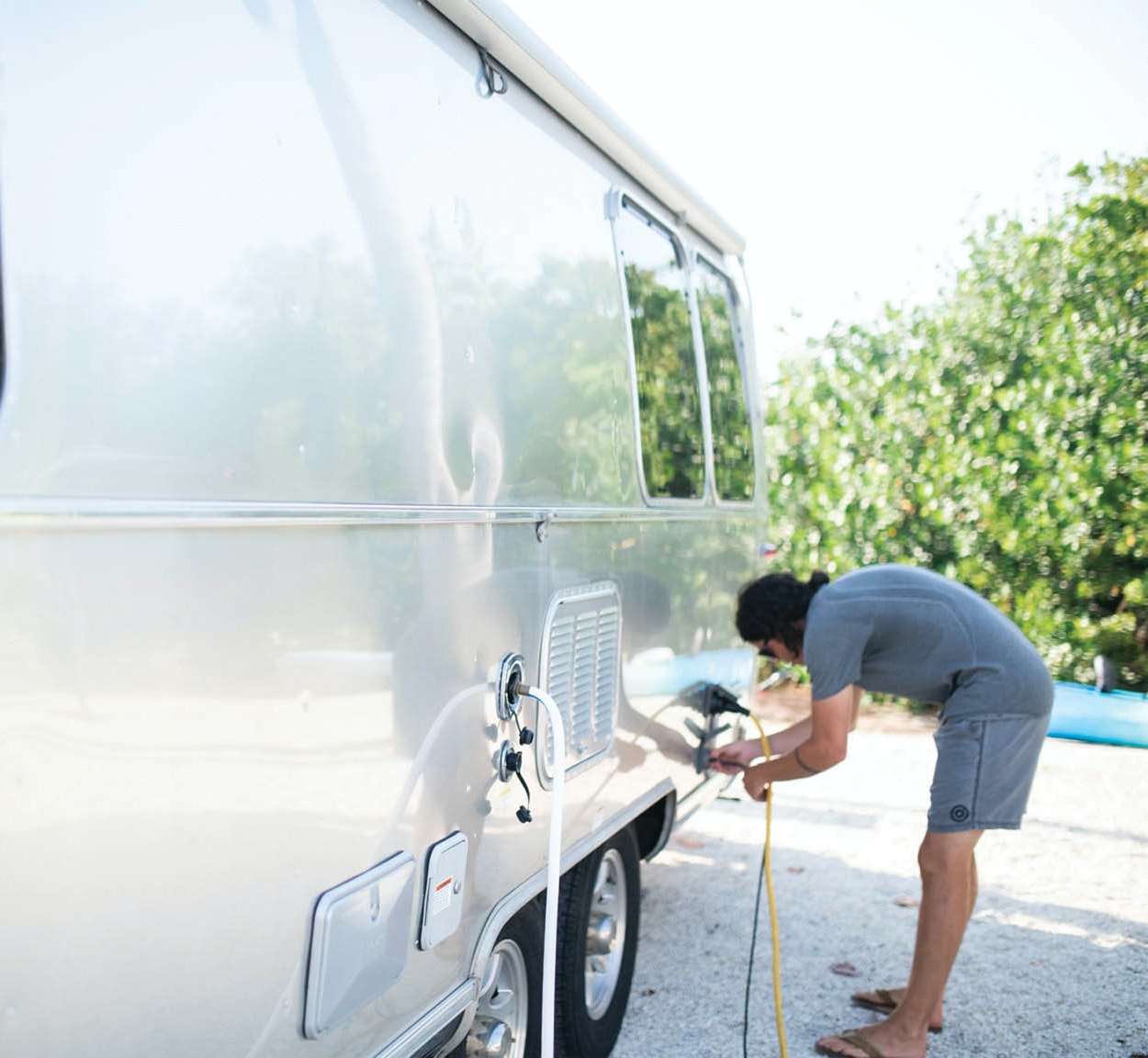 Getting the Right Volts for the Job 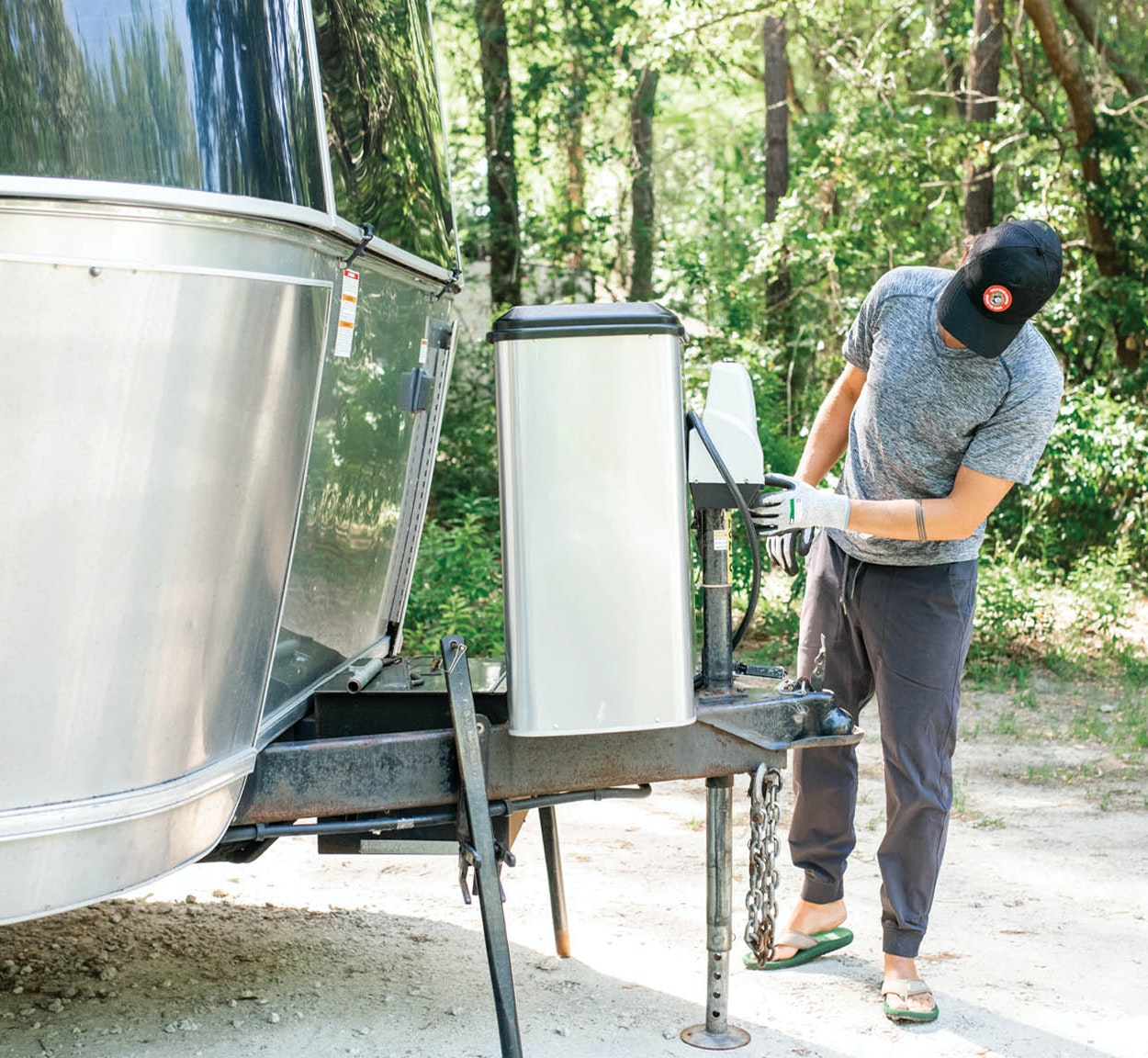 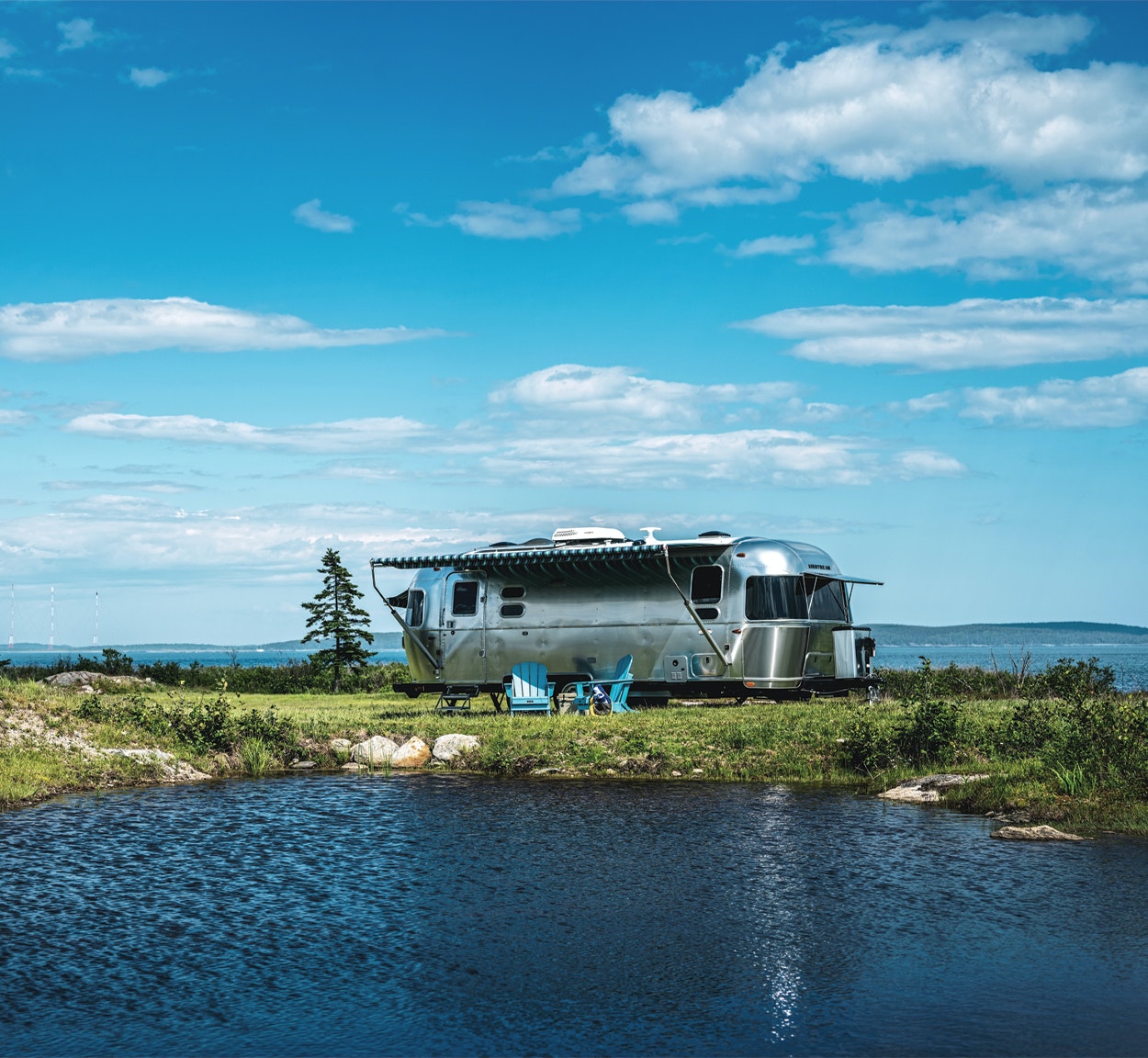