Who cares how green the grass is?

Maybe you’ve heard it said that comparisons rob your joy – that the “grass is always greener” mentality is a lie and that keeping up with the Jones’ will leave you broke. And maybe you believe it after devouring the latest stack of books on minimalism, attending a yoga retreat in the mountains of India or spending hours in therapy.

But let’s face it: There’s nothing easy about playing the comparisons game. One trip through your favorite department store, a quick check of your Instagram account, ads announcing the latest sale – we are overloaded with images urging us to buy things we absolutely must acquire in order to live our so-called best life. It’s hard to ignore those urges, even when you’ve seen behind the curtain. 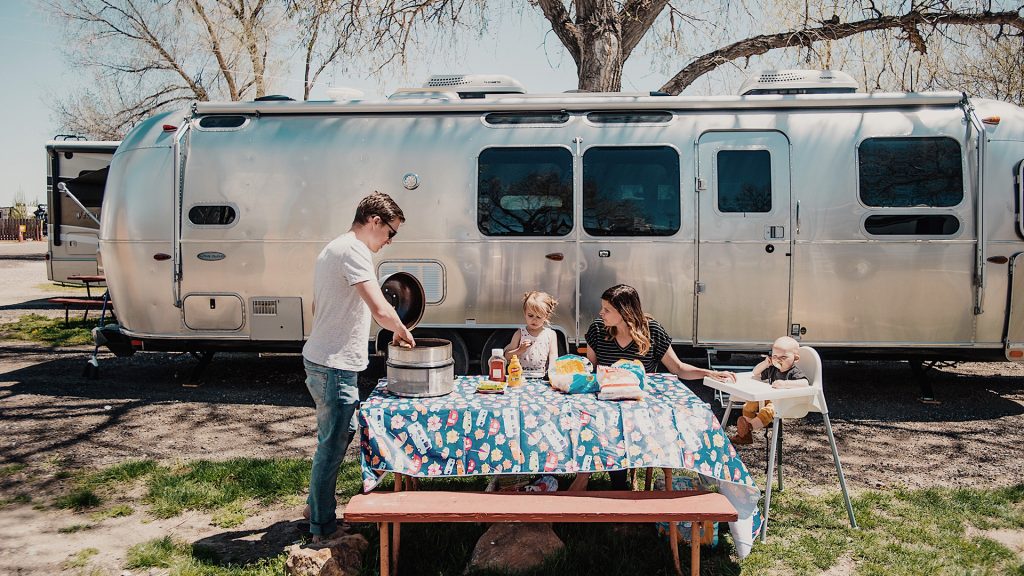 Avoiding the comparison game is a slippery slope when it comes to all that glitters – the “stuff” bombarding us all the time. But with experiences, there really is no comparison.

“There is no quest for the best, it becomes a quest to live and be,” said Diane Triples who sees the sights full-time from her 30’ Flying Cloud. “The beauty of traveling can’t be quantified. For that matter, we are in the essence of the moment.”

Our human reality is the culmination of the senses experienced, the emotions felt and the connections made in any given moment.

“Not everyone has the same opportunities and when you’re able to have some sort of experience, it doesn’t even have to be the best, it can change you,” said Cass Beach, a fellow Airstreamer living and working from her Basecamp. 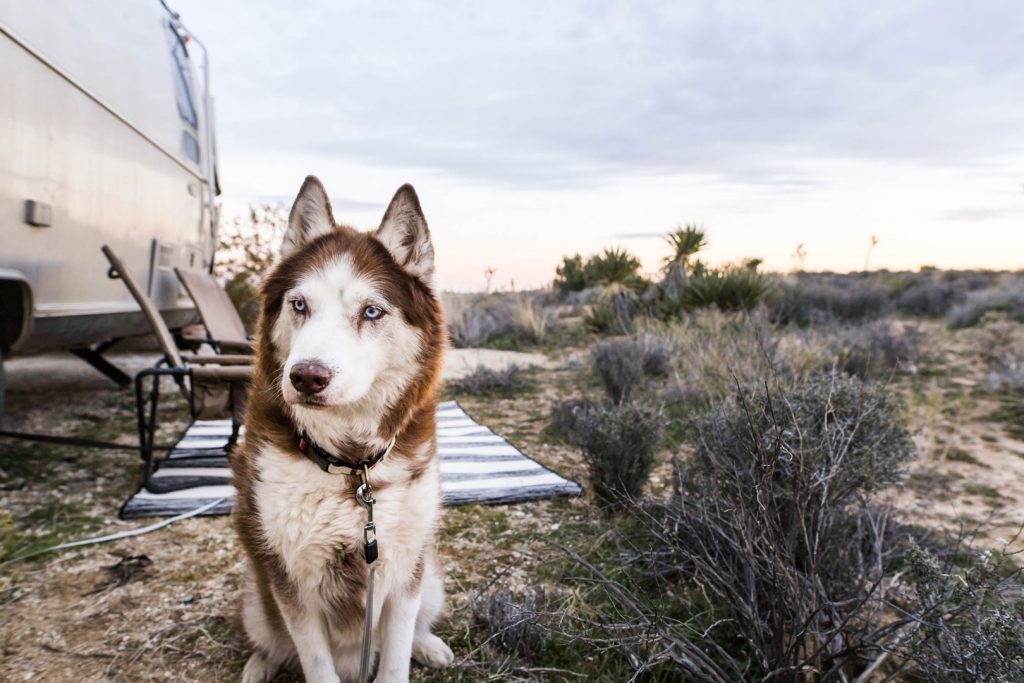 One person’s experience might be the rush of rapids on a stateside adventure while someone else might get the same rush photographing lions on the savannah. While one could argue that a trip to Africa is better than one to Idaho, the individual experiences for those involved can’t be quantified.

“Maybe my family went camping and your family went on a cruise, but I know mine was a really meaningful experience and I wouldn’t trade it,” said Jacob Blaze, who owns a 30’ Flying Cloud. “Because there’s that meaning there, I’d be less likely to have the ‘grass is greener’ thinking on that.”

One scan of social media and it’s clear that many folks out there long to travel in an Airstream travel trailer. But when you talk to those who’ve made a priority out of camping, traveling, and experiencing their world, it quickly becomes clear that – while the luster of a new purchase has faded – the joy derived from their adventures hasn’t. 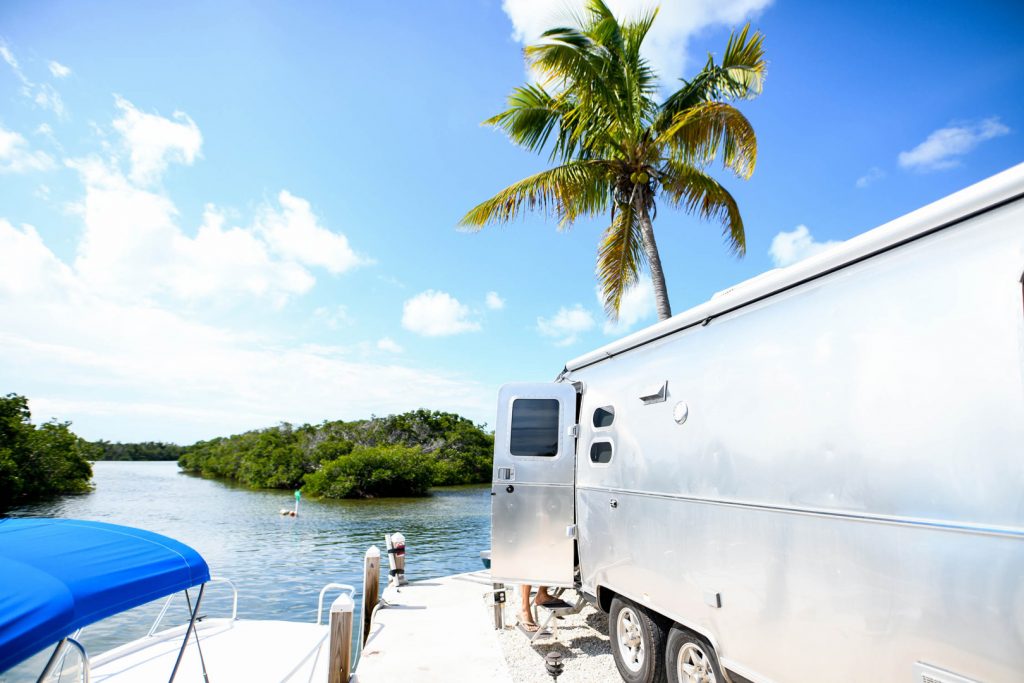 “Rather than comparing our camping gear and trailers, we are able to connect and bond over the experiences we’ve had and get excited over recommendations for places we haven’t been,” said Ariele Champion, a full-time Airstreamer. “It honestly doesn’t matter if someone has an Airstream, a tent, a 40-foot luxury fifth wheel – we all have a collective value when it comes to experiences.” 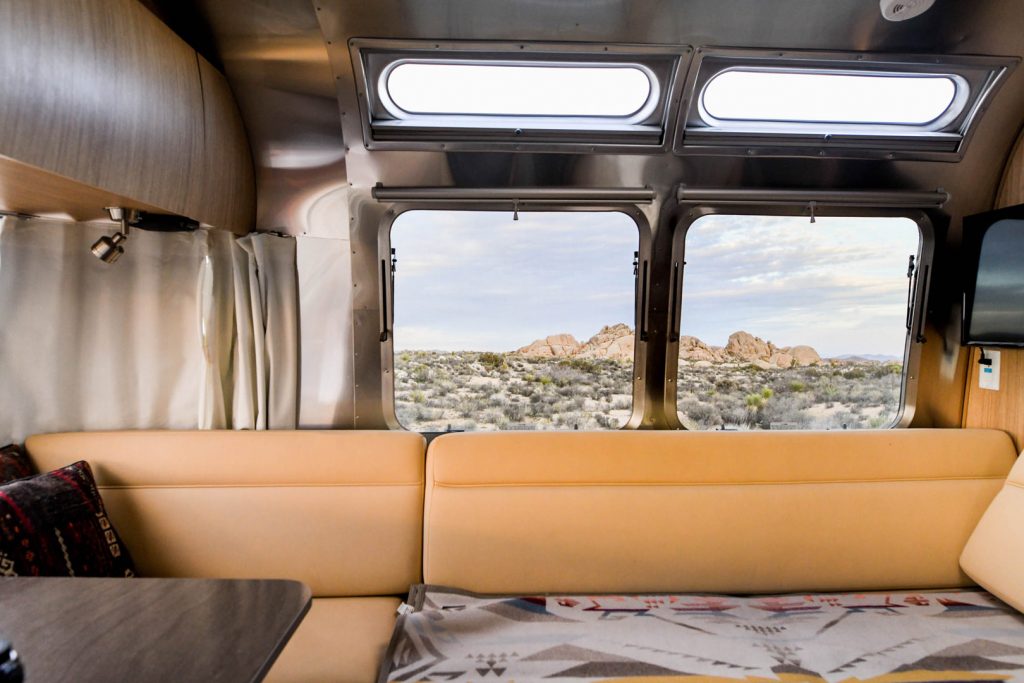 When we aren’t stuck on comparisons we’re able to enjoy the experience more.

“We never feel the need to compare ourselves to others’ things on the road because we are already out there living the dream,” said Ariele Champion

Airstream Club International: Leadership for a New Era (Part I)