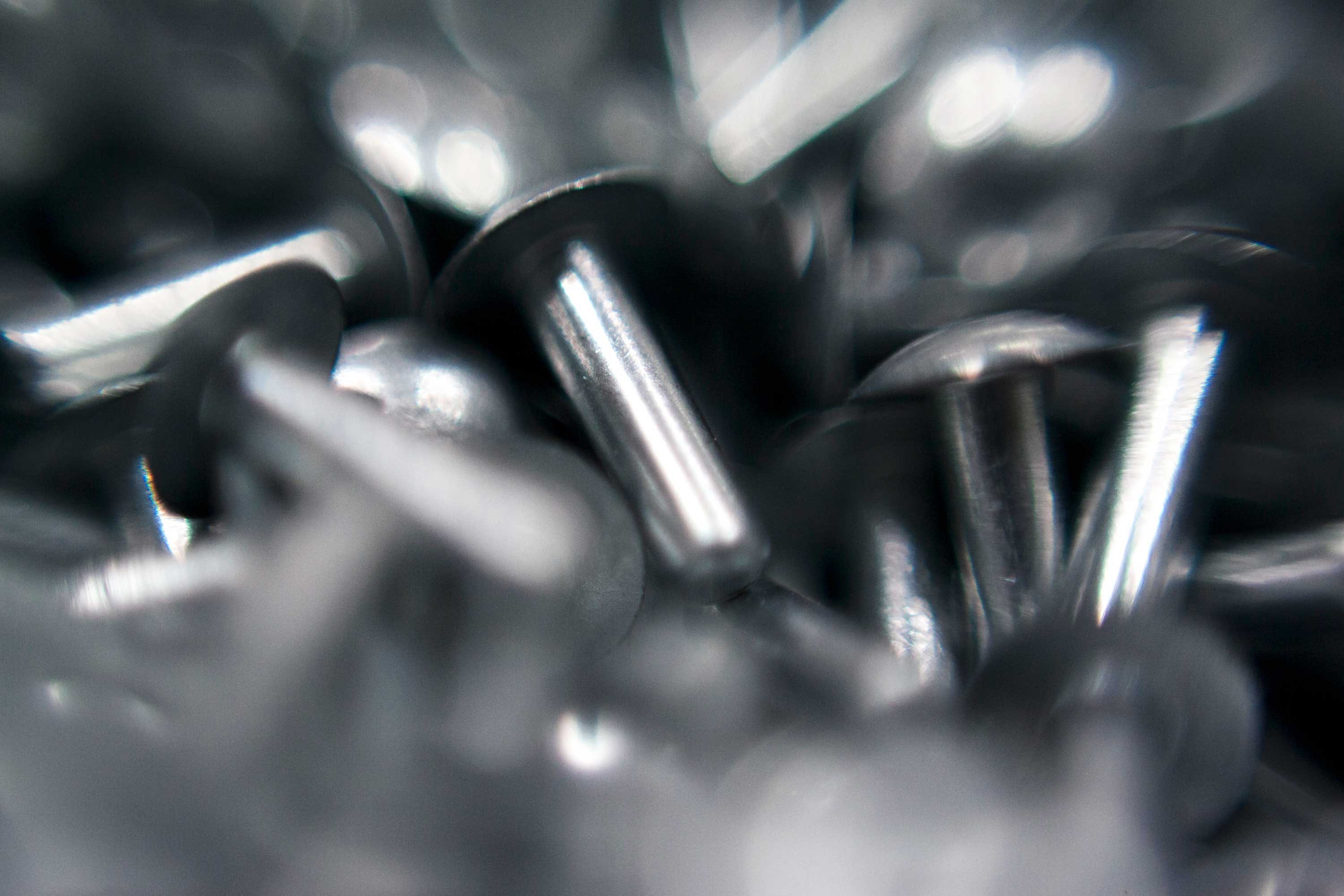 There are around 150,000 words in the English language. There is a story behind each one.

This is the story of the word riveted.

When you’re riveted to something and unable to tear yourself away, there’s a reason you use that word. Riveting two objects together – usually two metal objects – is a simple way to create an almost permanent attachment. The objects literally cannot be torn away from each other – just like you and your TV while you’re binging on the latest Netflix hit.

Riveting is used in all manner of construction. Today, metal is the most commonly riveted material. But wood, clay, and even fabric can be riveted. It’s a simple process:

Under the force of the hammer, the stem collapses and pinches the two pieces together.

Not much to it. But the result is one of the strongest, most permanent methods of attachment. That’s why rivets have always been the fastener of choice in the construction of every Airstream Travel Trailer in Jackson Center, Ohio.

The story of the rivet is a fascinating trip through history. Here are 25 facts about rivets you may not know: 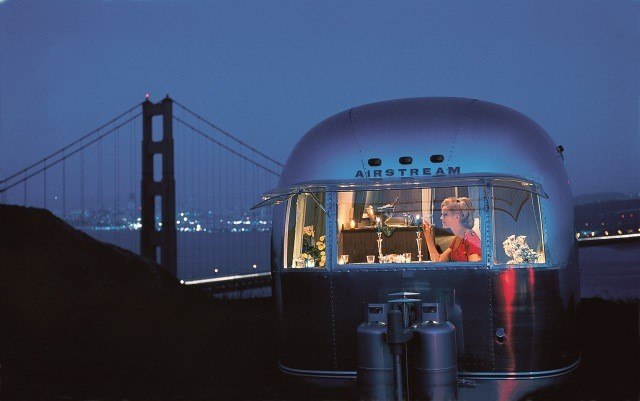 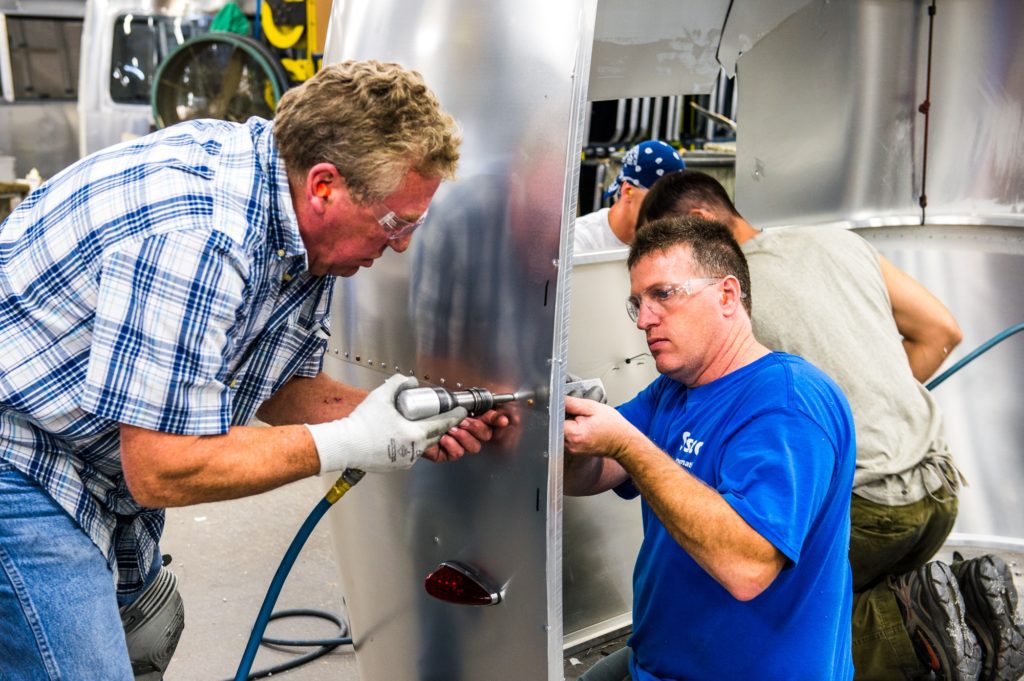 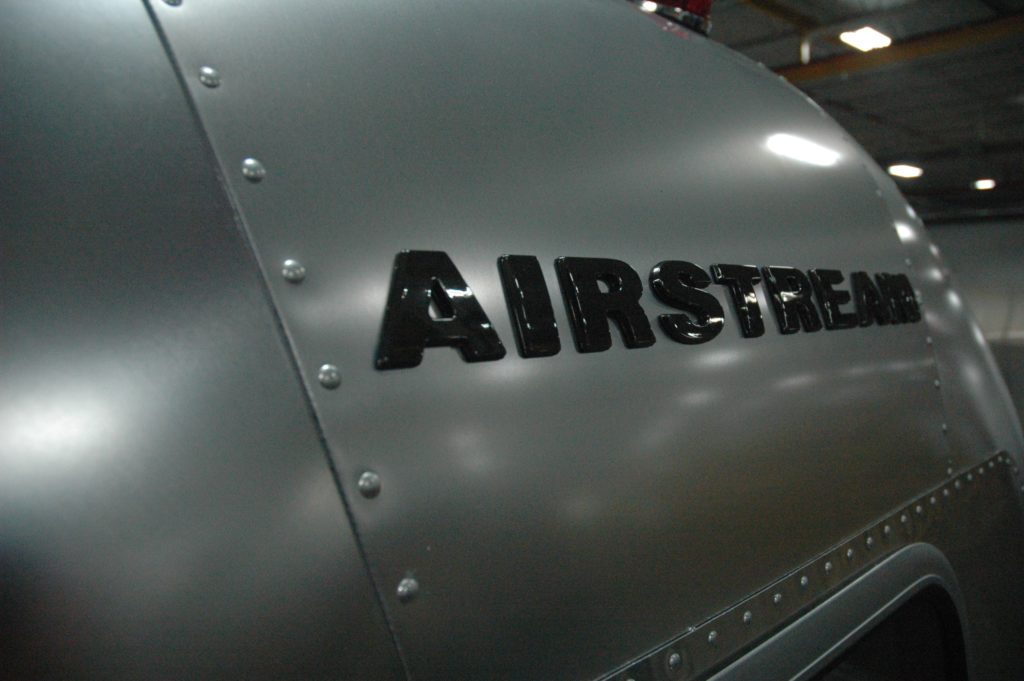 Searching for more #Riveting stories from Airstream? Check out our blog.