While photographer Paul Mobley was working on his first book, American Farmer: Portraits from the Heartland, he visited more than 300 farms around the country. During his travels, he noticed many of the families he met had a grandfather or grandmother who was over 100 years old. Paul became fascinated with the idea of talking with these centenarians – what kind of wisdom could they share?

After Paul completed American Farmer, his publisher asked him what his next project might be. He immediately thought of the centenarians. He wanted to meet more of them, talk with them, and photograph them. And he wanted to travel to all 50 states to do it.

“I knew from the beginning that I wanted to go in a motorhome,” said Paul. “I did some research, and I knew really early that I wanted an Airstream. The finish, the fit, the quality, the performance… there was no question.” So Paul got the keys to an Airstream Touring Coach, and the journey to create his next book, If I Live to Be 100: The Wisdom of Centenarians, began. 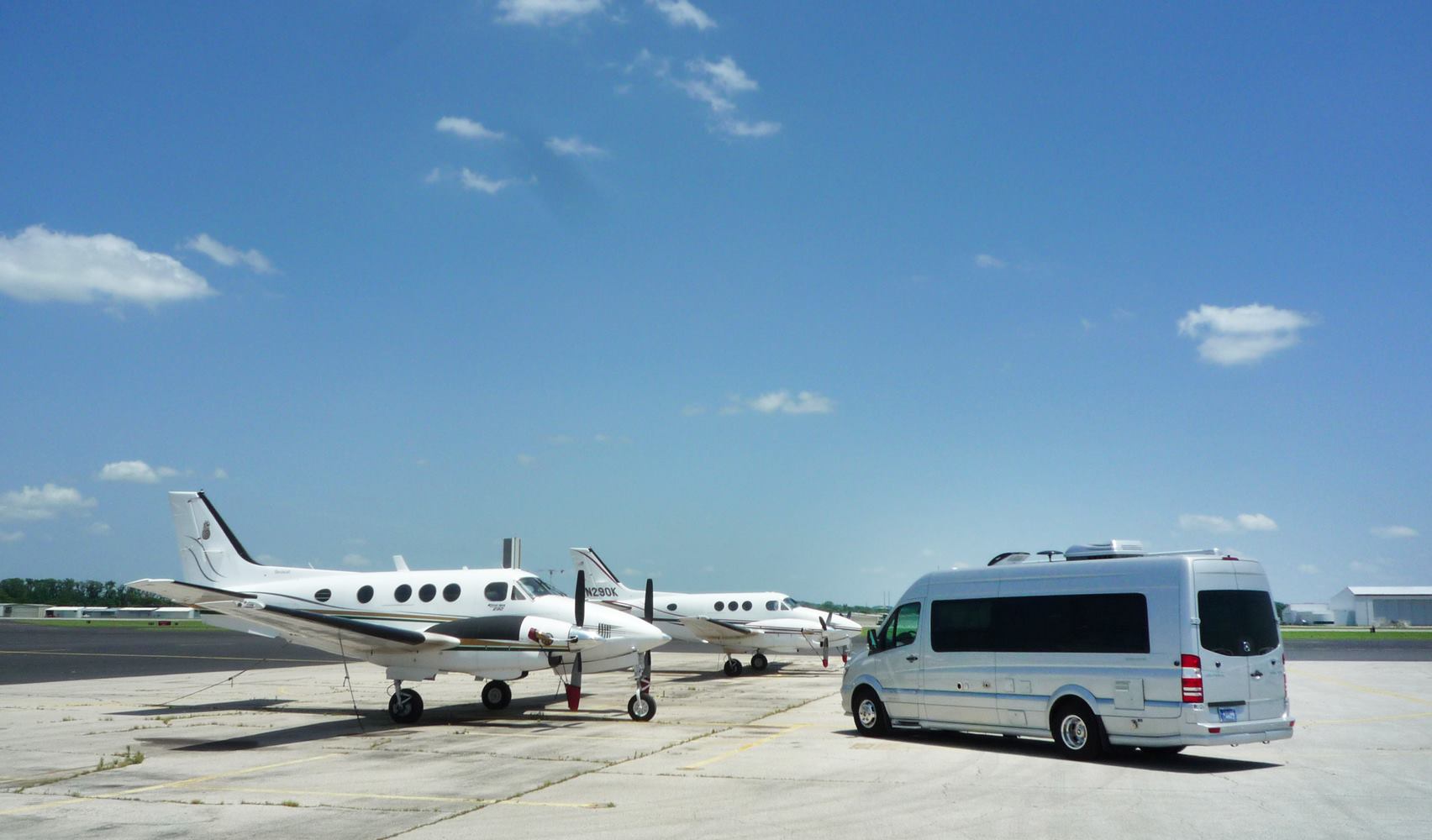 With the help of a researcher, Paul was able to locate at least one centenarian to visit in each state. An especially memorable interview took place in Minnesota, during Paul’s time with Harold Lamberty, age 101.

Harold, who was still able to drive, had owned a motorhome for most of his life and was eager to get behind the wheel of Paul’s Touring Coach. Paul and Harold set out down the road and were promptly pulled over by local police, who asked to see Harold’s driver’s license. Harold told the police officer he didn’t have one – “At my age, why would I need one?” – but luckily no arrests were made. You can watch a video of their adventure here. 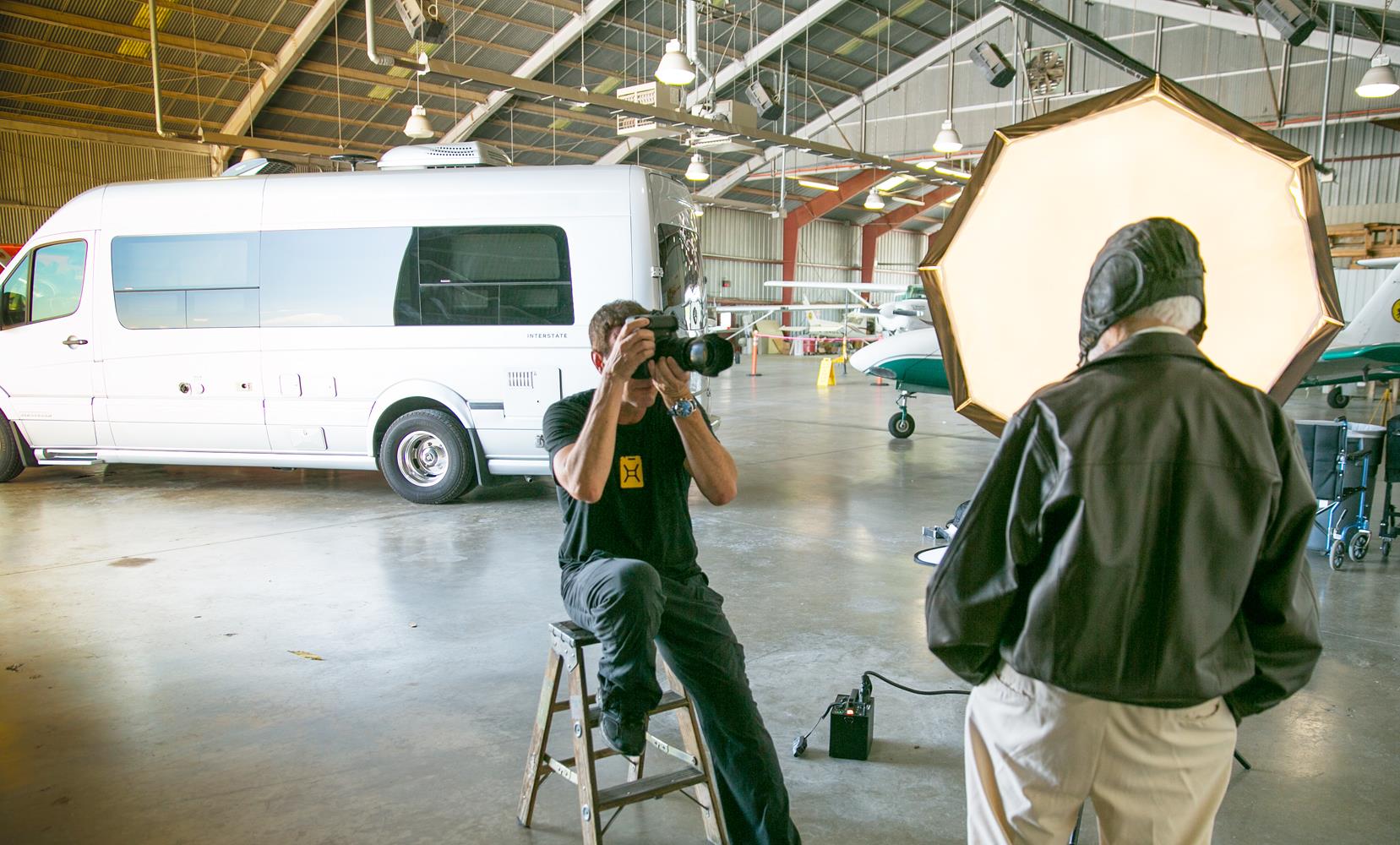 Paul’s journey across the country took almost a year on and off. Although all the people he interviewed had their own unique stories to tell, Paul noticed that a few common pieces of advice emerged: Be more compassionate. Have more patience. Don’t sweat the small stuff.

And don’t forget the power of basic human connection and kindness. One gentleman, age 107, told Paul the greatest invention he’d ever seen was the telephone, but the worst invention was the cell phone. His reasoning? Nowadays, he said, everyone is looking down at their phone screens instead of engaging with the world around them.

What are they missing out on?

There’s a good lesson there for all of us, no matter how busy we may be. Remember to look up. Be present. Get out there and take it all in. You won’t know what’s over the next hill, or the one after that, until you go! And if you can go in an Airstream, even better.

You can purchase If I Live to Be 100: The Wisdom of Centenarians here. Learn more about Paul and his work here.