Keeping tabs on which National Parks are open, which are still closed, and what to expect

As more states begin the phased re-opening of business, institutions, and public spaces, more people are itching to get out and travel as safely as possible. Bucket list destinations like America’s National Parks are in the spotlight, but it’s a patchwork of partially open, fully open, closed, and closed to camping statuses. And it can be hard to determine which National Parks are open. We’re keeping our eye on the National Parks and have put together this list of where each park stands to help you if you’re eyeing a trip in the near future. Check back every week for updates. 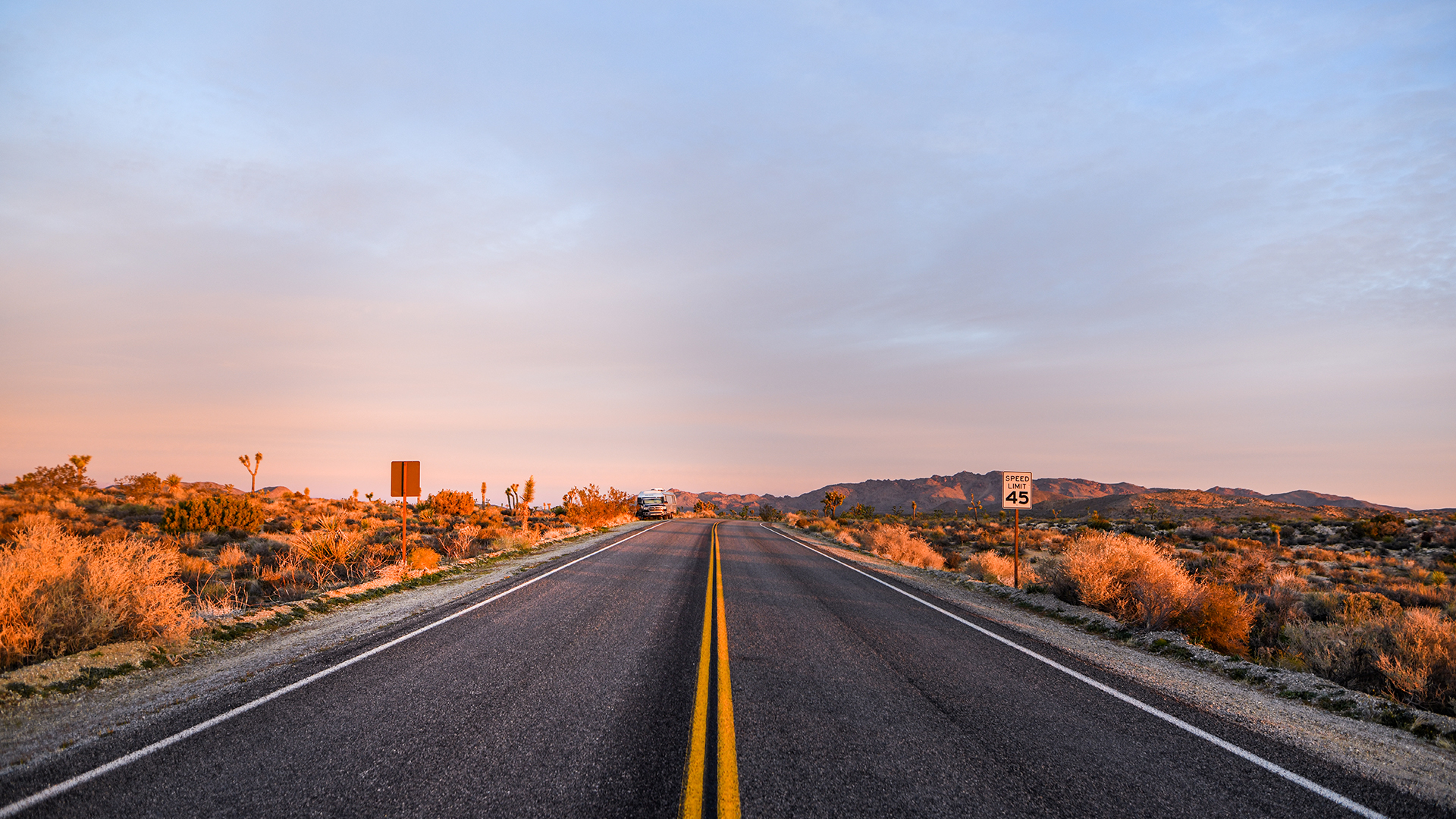 Recently, many parks have reopened either fully or on a limited basis. Several of the most popular parks are open but required reservations. Others are open to a limited number of first-come, first-served visitors. The majority of parks are now open to day use.

As many parks are likely to be crowded as folks begin returning, consider this an opportunity to visit one of the lesser-know National Parks. Capitol Reef, Great Basin, and Lassen Volcano are now open and are criminally underrated parks. You may find more space to social distance there.

As always, be sure to check park websites for updated info for visitors.

Acadia: Open but limited to state residents of those who’ve quarantined for 14 days since arrival in the state, camping tentatively scheduled to open July 1.

Biscayne: Open, no camping, no amenities, no tours, most land activities suspended

Congaree: Open, no camping. Phased opening ongoing, with some areas still off limits.

Pinnacles: Open, campgrounds open to those with reservations, limited number of visitors allowed

Black Canyon of the Gunnison: Open for hiking on inner-canyon routes, day-use only, North Rim is open for day use only, no camping, no amenities, but lots of driving scenic routes open

Big Bend: Currently in first phase of reopening, no camping

Canyonlands: Open, no camping, first phase of reopening in progress, most roadways and trails open

Arches: Open to limited number of visitors every day until capacity reached, no camping

Wind Cave: Open with some areas closed, no camping, no amenities. No cave tours.

Gateway Arch: Arch grounds are open, but Arch itself is closed, no camping, no amenities

Yosemite: Open if you have a reservation, campgrounds open to those with reservations, limited amenities

Crater Lake: Open, no camping, but amenities are now open. Hiking trails are open, but boat tours are still off limits.

Glacier: Mostly open, no camping, but plenty of hiking and biking trails are now open

Yellowstone: Open, no camping (but will tentatively open in phase 2), amenities now open

Yellowstone: Open, no camping, no amenities

Wrangell-St. Elias: Only open to specific set of pre-approved people

Ask an Airstreamer with Classic Ambassadors Tim and Ursulla

Planning a Summer RV Vacation: For Airstreamers or Anyone

Grand Camping at The Grand Canyon

The Five Steps to Dewinterization