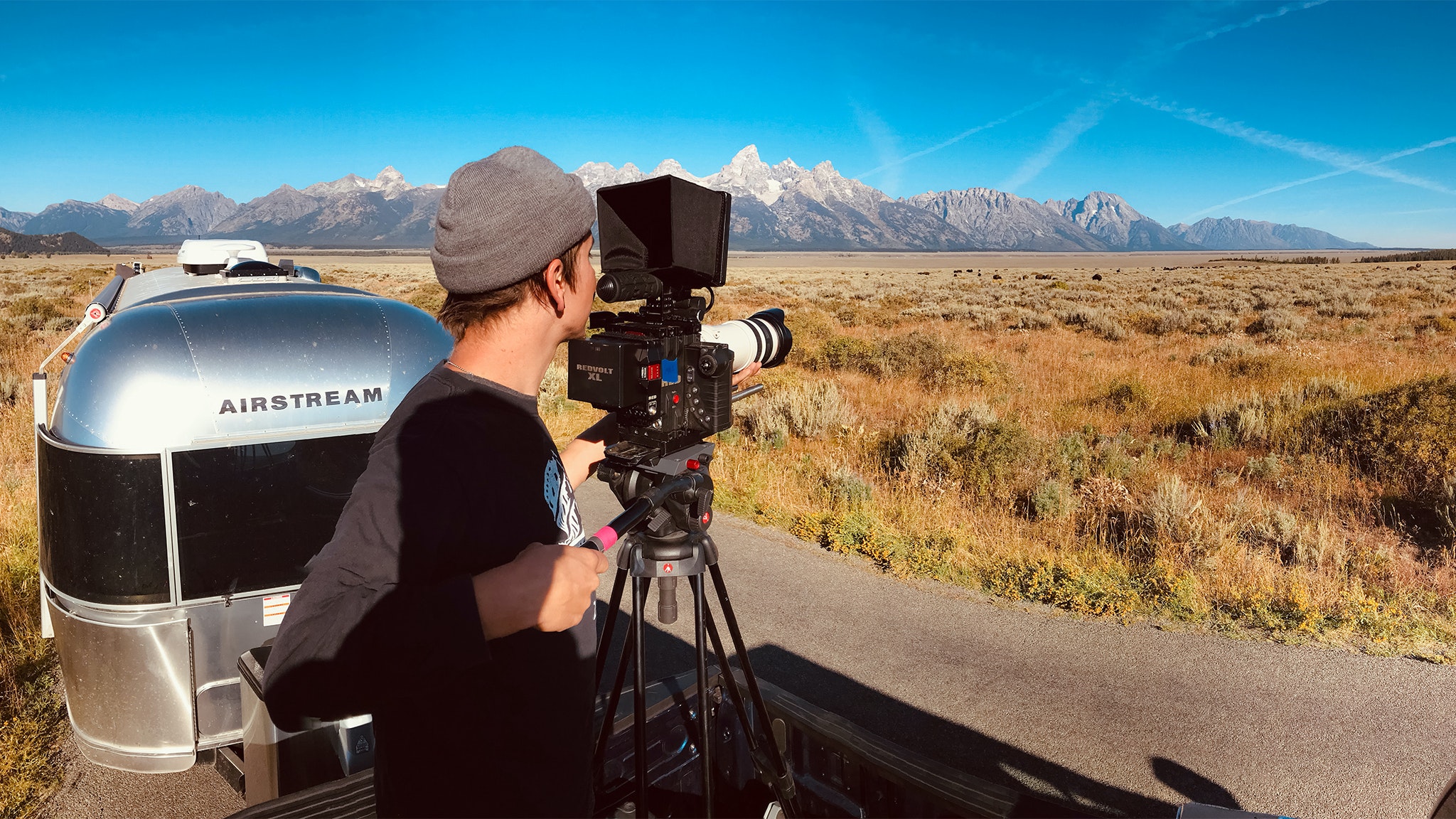 Filmmaker group Chispa House is on the road for an #EndlessCaravan journey in an Airstream Globetrotter on their Search for the Big One tour. Ariel Levy, half of the leading couple of Chispa House, is documenting the group's travels for our Airstream community to follow along with the journey!

After spending months planning this #EndlessCaravan trip, it is surreal to finally be on the road. It takes a lot of logistics to get a film crew ready to travel for a month straight. We also have a toddler on board, so the amount of stuff grew exponentially! Our Search for the Big One film tour idea began as an idea last January. By February we had found three stories that were full of chispa, and we hit the road in March to produce the films. For the last five months, we have been editing, polishing and preparing our films to be seen by the masses.

Now we couldn’t be more excited to be exploring the country in an Airstream to premiere our films. Not only does it keep our Chispa House crew and family comfortable, but it is the perfect vehicle to search for the Big One. The Airstream is a true conversation starter. It has allowed us to access countless stories already. Our favorite part about living on the road is meeting new people and capturing the spark—the chispa—that drives them to chase their dreams.

But in order to do that, you have to start with a rock solid crew. It’s not easy spending a month straight with your co-workers. The fact that they’ve all agreed to hit the road with Andrew and me and our 18-month-old son is something I never dreamed would be true before I had kids.

Jake is our assistant director and camera operator. He goes for it without inhibition, which is exactly what you need on a month long film expedition in uncharted territory. Jake is a wheelman, a mule, and a solid camera op on top of it all - he’s our ace up the sleeve. But don’t let the muscle fool you, he’s a big softie when it comes to little River.

Then there is Clint. He is a pioneer at Chispa House, carving his own path each step of the way. Now he is the Director of Photography on our second major expedition where he continues to push his limits. Up rock walls, out in rapids, and everywhere in between. There is no stopping his desire to capture cinematic imagery.

Kiki is our youngest team member. Earlier this year she placed out of her high school senior classes and began working at our studio. She slowly proved to be one of the hardest working members of the crew. In early / out late / on every set. We brought her on to work more official gigs, and now she is on her second 5,000 mile / 30 day / 14 state expedition. All of that because she is the best person for this job, and that is impressive at a young age.

Last, but certainly not least is AP. AP was not on the last tour, but we quickly learned that an editor on the road is crucial and AP’s calm demeanor and ability to work fast and hard made it clear, she was the one for the job. You can often find her in the Airstream with her headphones on pumping out video. When she’s not editing, she is our secret weapon to finding new stories. She is just one of those people you feel comfortable around and open up to.

Andrew and I always knew our top priority was to show River the world and expose him to different people and places. We are also filmmakers hungry to capture the spark in humanity. Being on this tour is a dream come true and we often can’t believe that we not only convinced this unbelievable crew to join us, but also found a few people along the way who actually enjoy our films. 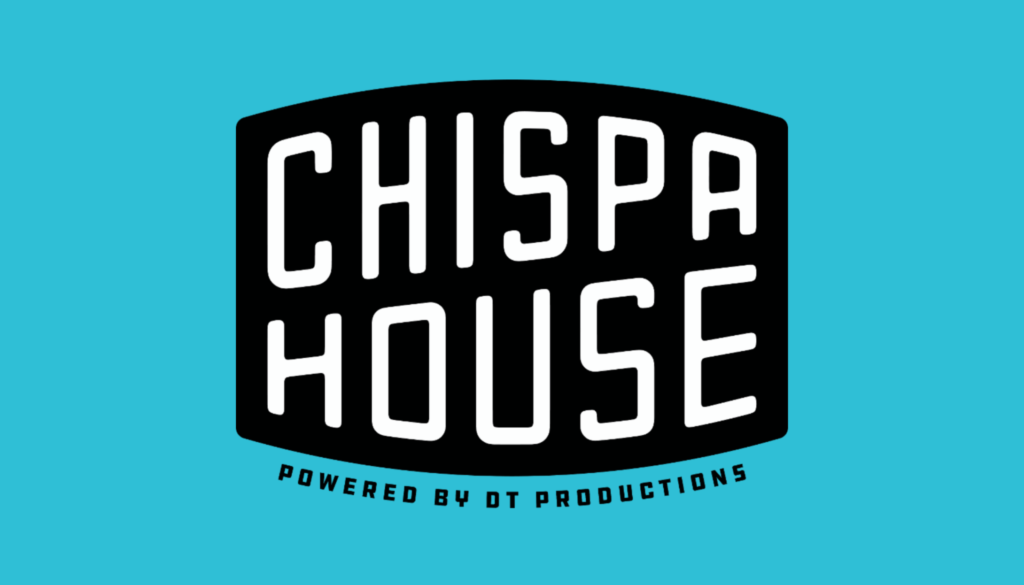 Chispa House is ready to share their films while traveling on the Search for the Big One tour. You’re invited to a stop near you!