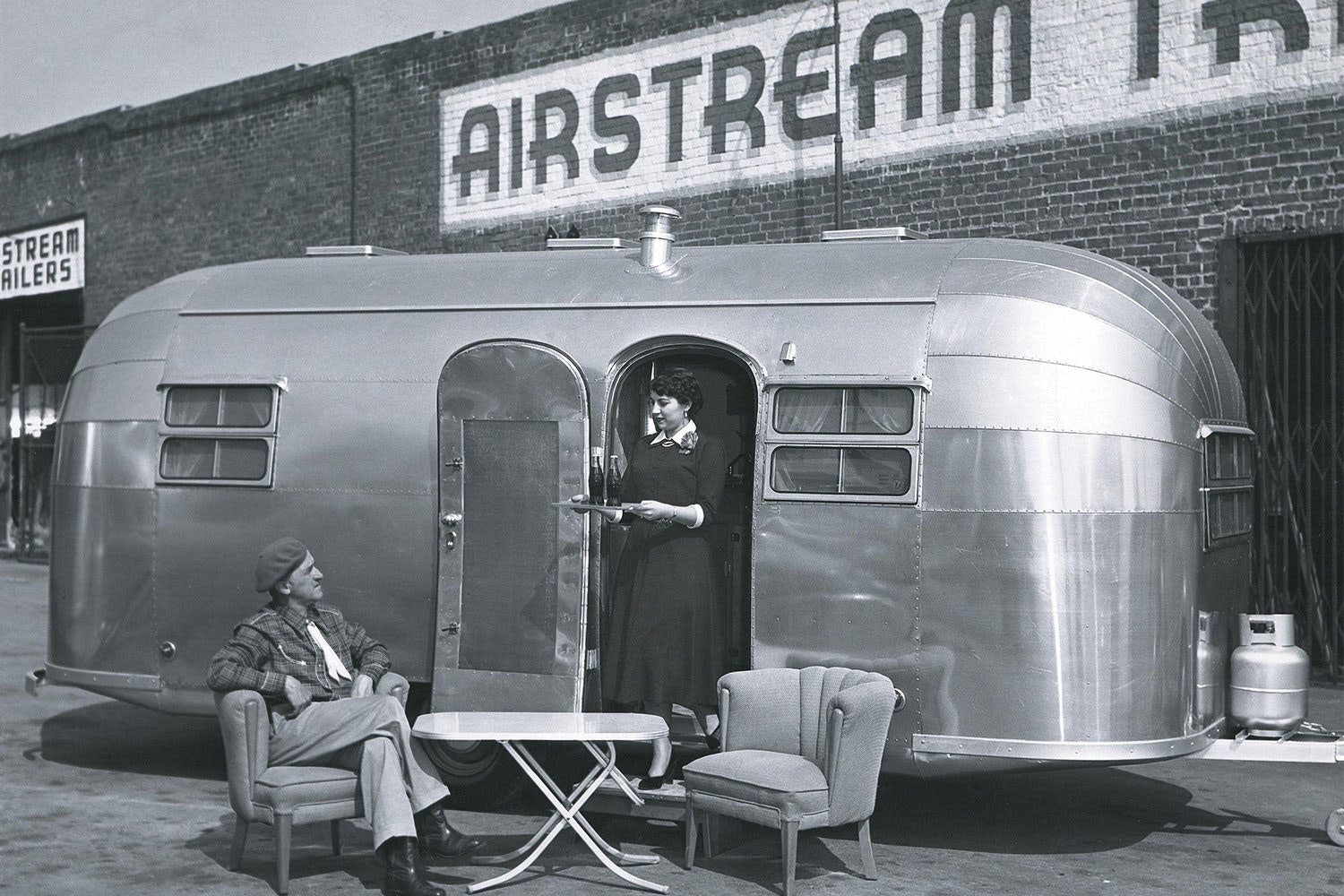 The exterior design of the iconic Airstream travel trailer hasn’t changed much over the course of the last nine decades. Only a couple minor revisions to its exterior styling have taken place since The Clipper model – Airstream’s first travel trailer to feature the “silver bullet” design – rolled off the line in 1936.

The Airstream travel trailer has been enshrined and mythologized as a classic piece of Americana. They are the embodiment of the Great American Road Trip, and they’ve been featured in hundreds of television shows and movies. One classic model – a 1960 Airstream Bambi – is housed in the permanent collection of the Museum of Modern Art. 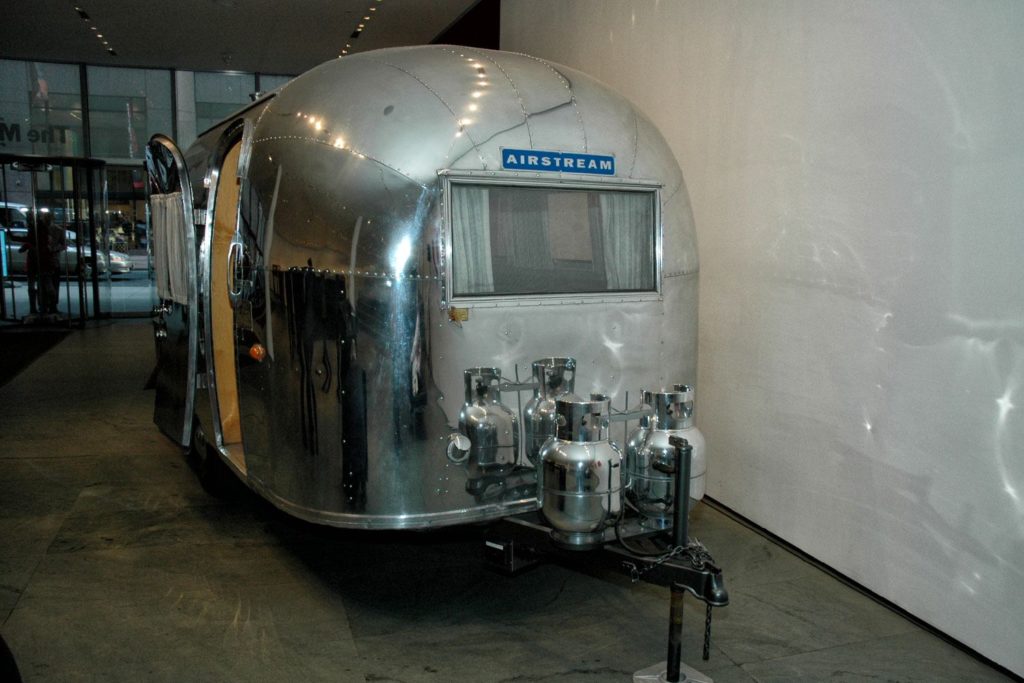 Like other design pioneers of the day, Wally Byam distilled his artistic vision into its purest form. Like all artists he refined and revised and improved upon his initial ideas. The result is something timeless.

So, why do we also say that Airstream travel trailers also look modern?

The answer might be found in the philosophy of America’s greatest architect, Frank Lloyd Wright, who used the term “organic architecture” to describe his work. He meant “organic” both in the sense that his homes and buildings are organically situated on the site, but also in the way the interior components work together. Like the organs in a body, each room works organically with the others to create a unified whole.

The result is art that is timeless because it’s drawn from nature. The modern label gets applied later, when history proves that a design defines an era. Wright’s design for the Guggenheim museum was decades ahead of its time and can be seen now as a monument of modern architecture. Yet its spiral design recalls the timeless beauty of an ocean shell. 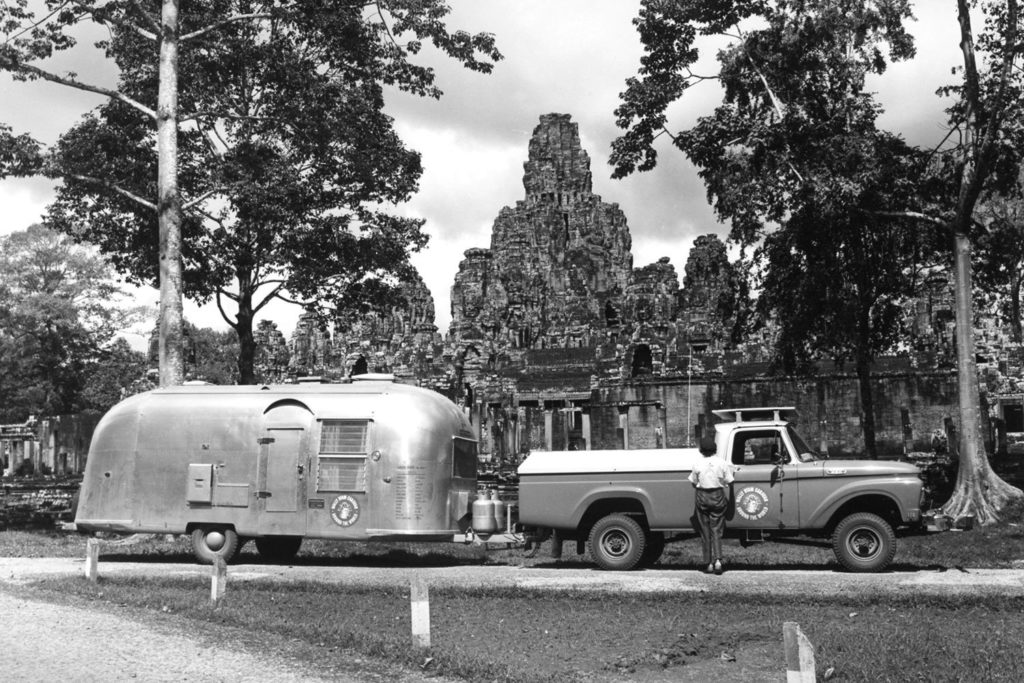 While an Airstream travel trailer has no permanent site upon which it’s designed and constructed, one can certainly see how the interior works within the organic mode. Windows are situated to allow natural light to flood into sitting areas, which flow naturally into the galley. Some Airstream bathrooms serve dual purpose as both a toilet and a shower, while appliances are often tucked neatly into drawers. All empty spaces are utilized as storage. Many Airstream beds tilt to allow easy access underneath. From an exterior perspective, the aluminum reflects colors from nature around it, taking on the hues of its present environment.

Most often, Airstream design is linked to the Art Deco movement of the early 20th century. The overlapping aluminum pie pieces on a Clipper’s front dome are reminiscent of the iconic Art Deco spire of New York’s Chrysler building. But many of the hallmarks of Art Deco style – bold colors, angular lines – are not present in Airstream design.

Streamline Moderne was a direct response to the austerity of the 1930s. The Great Depression was in full swing. Function dictated form, as costs were cut and embellishment was reduced.

Seen through this lens, Airstream design comes into stark focus. Aluminum made a great material in the 1930s because it was relatively inexpensive and lightweight. The fact that it polished up to a brilliant shine was perhaps a secondary consideration during the lean years following the Great Depression. The streamlined shape of an Airstream travel trailer was born out early aircraft design. Stripping away excess and rounding the corners improved gas mileage and made for an easier time towing by a greater variety of vehicles. 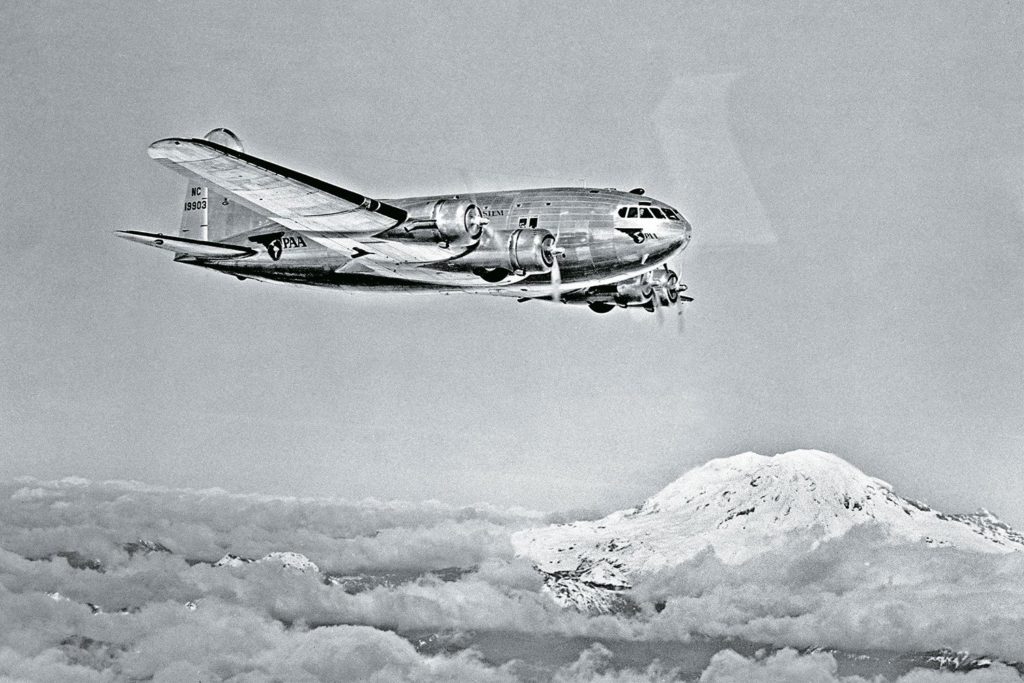 In other words, timeless. And modern.