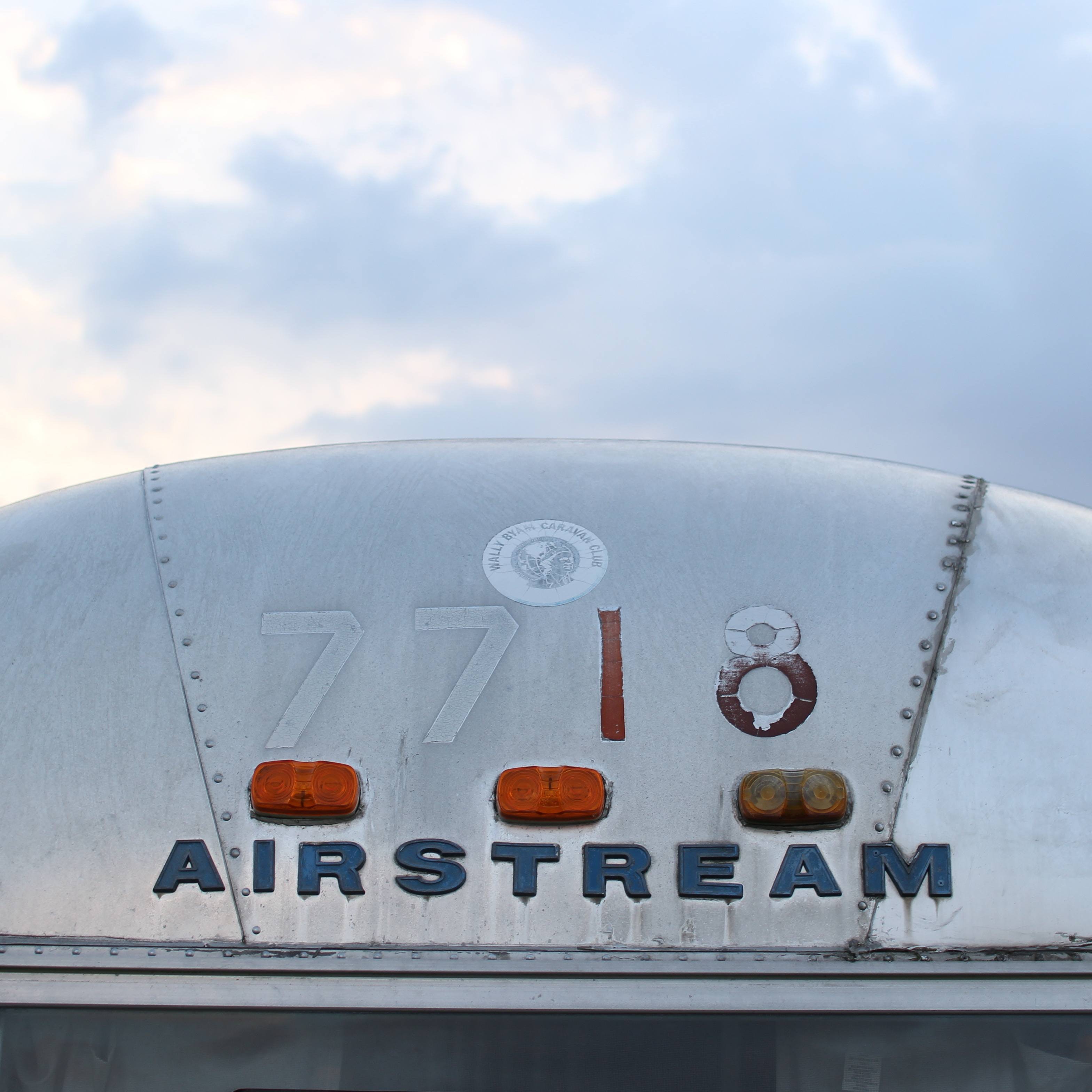 I remember leaving the Main Street factory in 1955 on the first Eastern Canadian Caravan. Traveling Route 66, and then rerouting to Ohio, opened my eyes. Jackson Center was a city center composed of decade-old wooden structures.

After a tour of duty in the US Army, I went to work at Airstream in California. In 1965, I established the first personnel department at the factory. Ohio and California were working on an employee classification system with defined work descriptions and equitable wage scales for each classification.

The years went by. In fact, 44 years passed until I returned once again to Jackson Center. In 2009, the city center is transformed – brick buildings, no longer creaky old wood. Airstream is housed in a wonderful new state-of-the-art building. A look inside and you’ll find dedicated workers, fully in sync, producing the timeless gleaming travel trailers. The factory and grounds match the old with the new, staying true not only to what once was but what still is.

Since 2009 I’ve returned three times for Alumapalooza. Each time my blood once again runs silver, reminded of the many things which make Airstream special.

My mother, Helen Byam Schwamborn, passed in 2004. Since then, I’ve been reborn into the world of Airstream, the world she worked so hard to build as leader of the Wally Byam Caravan Club.

When I visit today, I’ve made friends with Airstream management and many of the workers. In the village, I have friends who I look up every time I arrive.

Maybe the most wonderful experience since 2004 is knowing about those hundreds of Airstream friends, coast to coast.

Returning to Jackson Center, Airstream renews the spirit of adventure. With a new factory addition, they’ve been able to increase production by 50%.

Originally, Airstream sold only domestically. Then in Canada, and now dealerships in the United Kingdom, Germany, France, the Netherlands, Norway, Australia, South Korea, China, and Thailand. Truly, Airstream the icon – the legend – is universally sold and cherished.