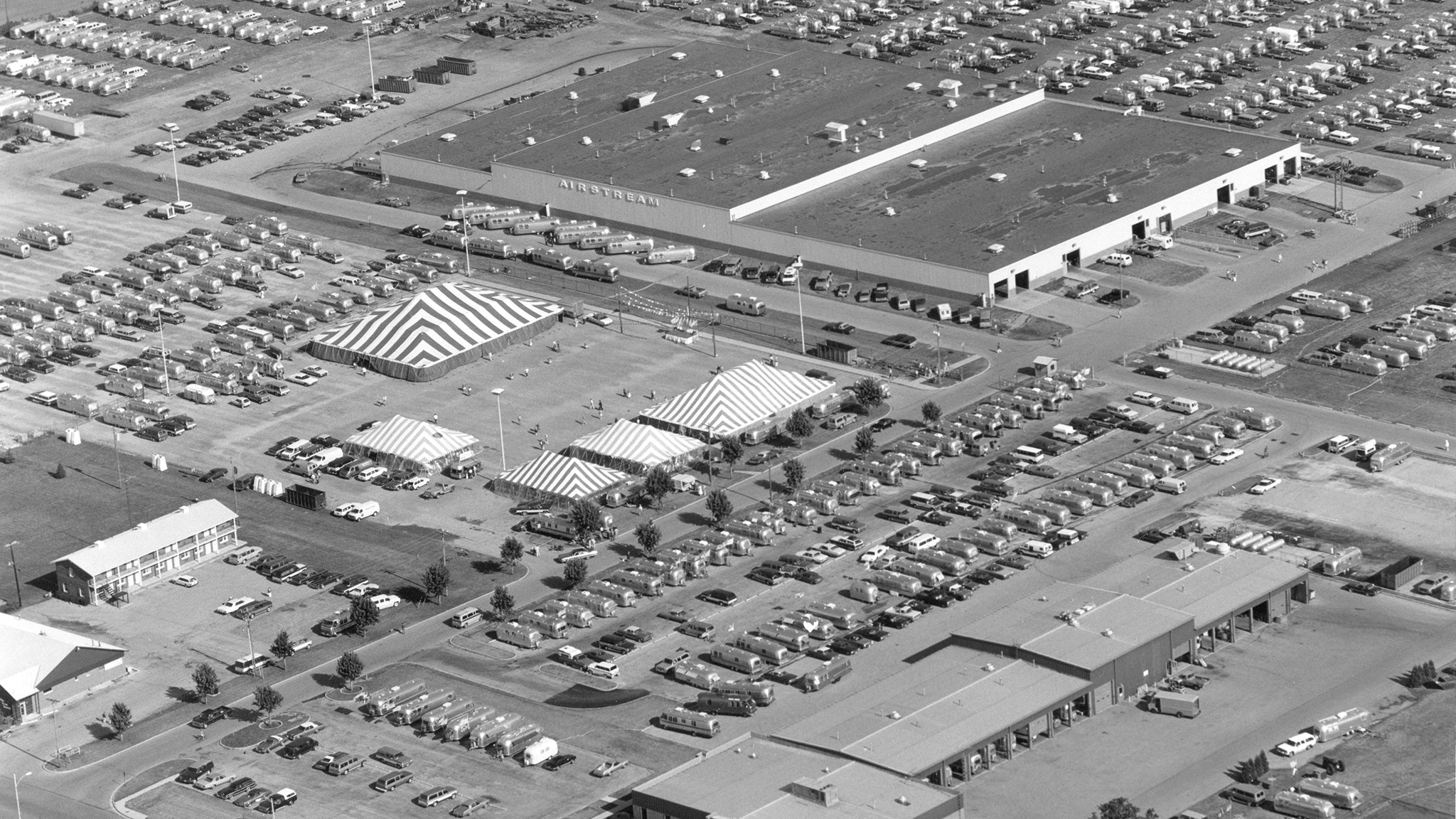 This is the story of two businessmen who shared a passion for business, uncommon ambition, and an entrepreneurial spirit.

It’s one chapter in the long story of an American icon and the first step in reviving one of America’s most beloved heritage brands. This is the story of THOR Industries – from its humble beginnings to its growth into the world’s largest manufacturer of recreational vehicles (RV’s).

The oil crisis in the late 70’s caused economic difficulty for companies in the U.S. At the time, Beatrice Foods – a dairy and food company with a diverse collection of brands under its umbrella – owned Airstream after purchasing the company in 1967. The tough economic situation left Beatrice with an interest in selling the company.  Wade Thompson, an entrepreneur from New Zealand, and Peter Orthwein, an investment banker, had met in 1976 and though they never planned on making their career in the RV industry, they saw opportunity in the growth of travel trailer sales. Beatrice’s offer was too good to pass up. Wade Thompson and Peter Orthwein’s shrewd business savvy allowed them to enter into negotiations with Beatrice concerning Airstream, which Thompson referred to as, “the crown jewel of the industry.” On August 29, 1980, Thompson and Orthwein acquired Airstream and simultaneously formed a new company, THOR Industries, Inc. 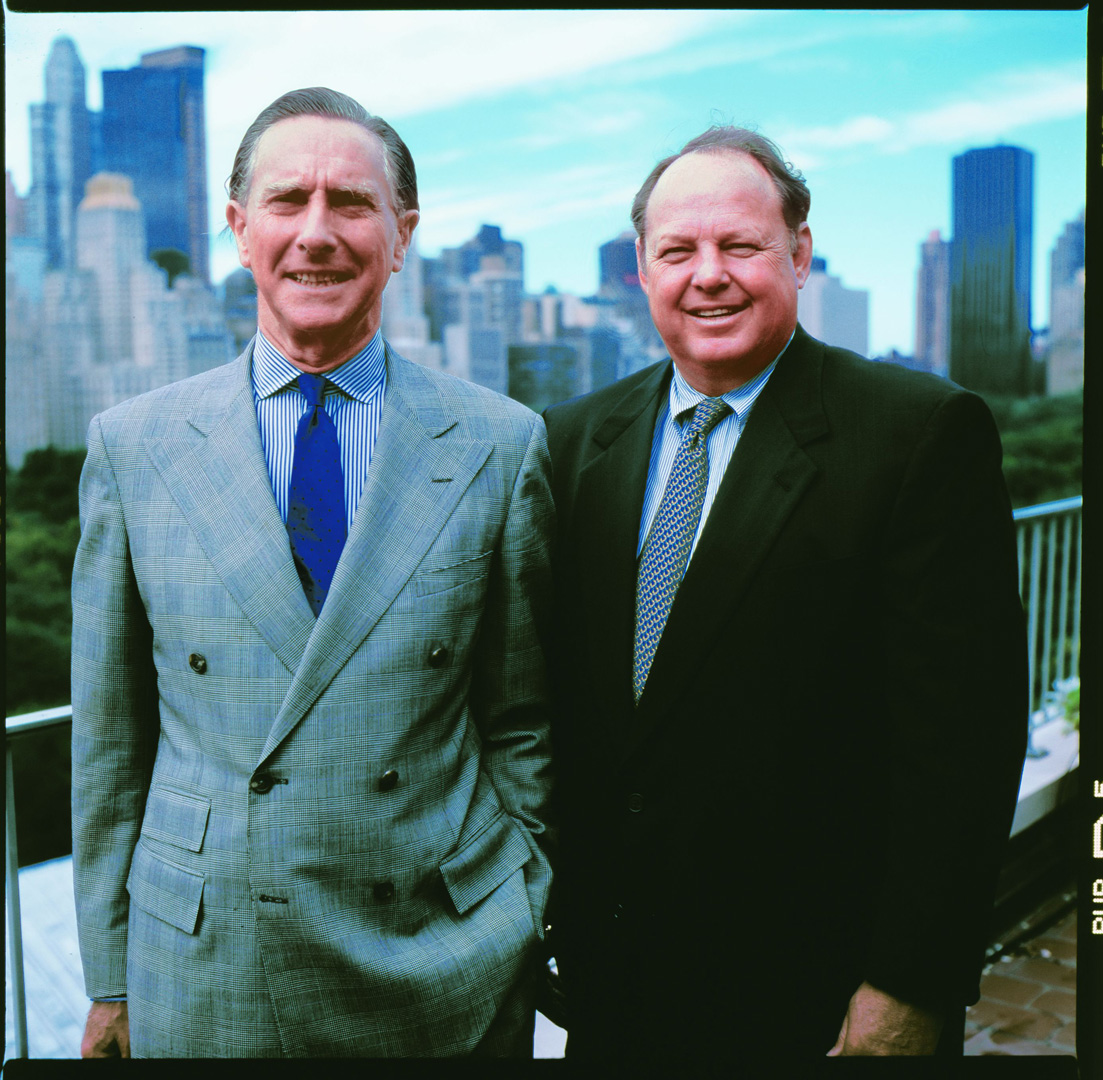 Named for the surnames of its two founders, THOR revived Airstream, restoring it to its former glory.  Airstream had lost $12 million in the fiscal year 1979. After THOR’s first year of operating Airstream, the company earned $1 million – a $13 million turn around. Thompson was hands-on during this time, delegating roles to management in order to implement better finance and production habits, as well as grow the relationship between Airstream and its customers. In two years, Wade Thompson helped increase sales, improve quality, and form a leadership team.

Under the umbrella of THOR, Airstream entered a fresh season of business. They began hosting an annual homecoming rally at the Airstream plant to celebrate the community of Airstreamers, and built 11 custom Airstreams for a series of WBCCI caravans to China. New models were also introduced in order to appeal to the interests of more people, such as the re-introduction of the Argosy which offered a more affordable travel trailer option. The curvature of the aluminum panels on trailer exteriors was also modified in order to cut costs and time spent on labor. 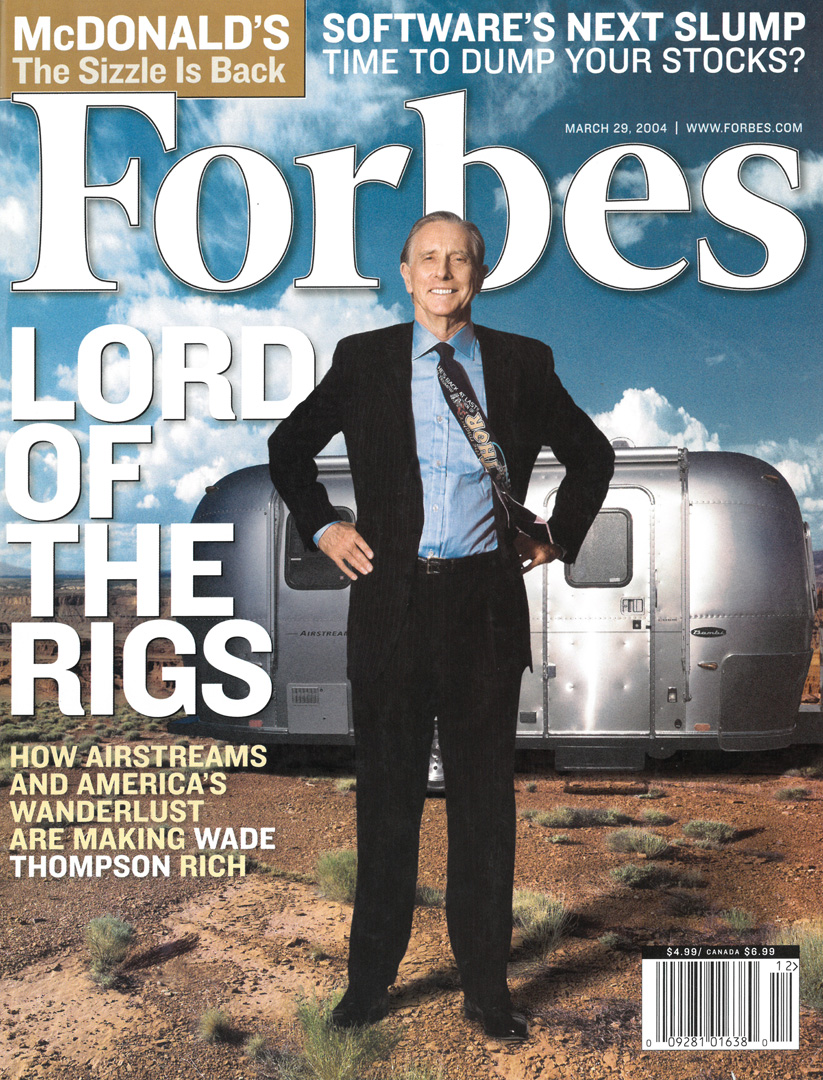 Sometimes our ambitions take us in directions we did not expect. For Wade Thompson and Peter Orthwein, ambition brought about a new era in Airstream history and influenced the course of the RV industry. THOR was formed by the Airstream acquisition, and today Airstream continues to look ahead to its bright future. What better way to celebrate the forty-year anniversary of THOR’s founding and Airstream acquisition than its recent expansion. With state of the art production space, a focus on quality and employee satisfaction, and a Heritage Center that will celebrate Airstream’s 90-year history, THOR is helping guide Airstream toward its second century of success.