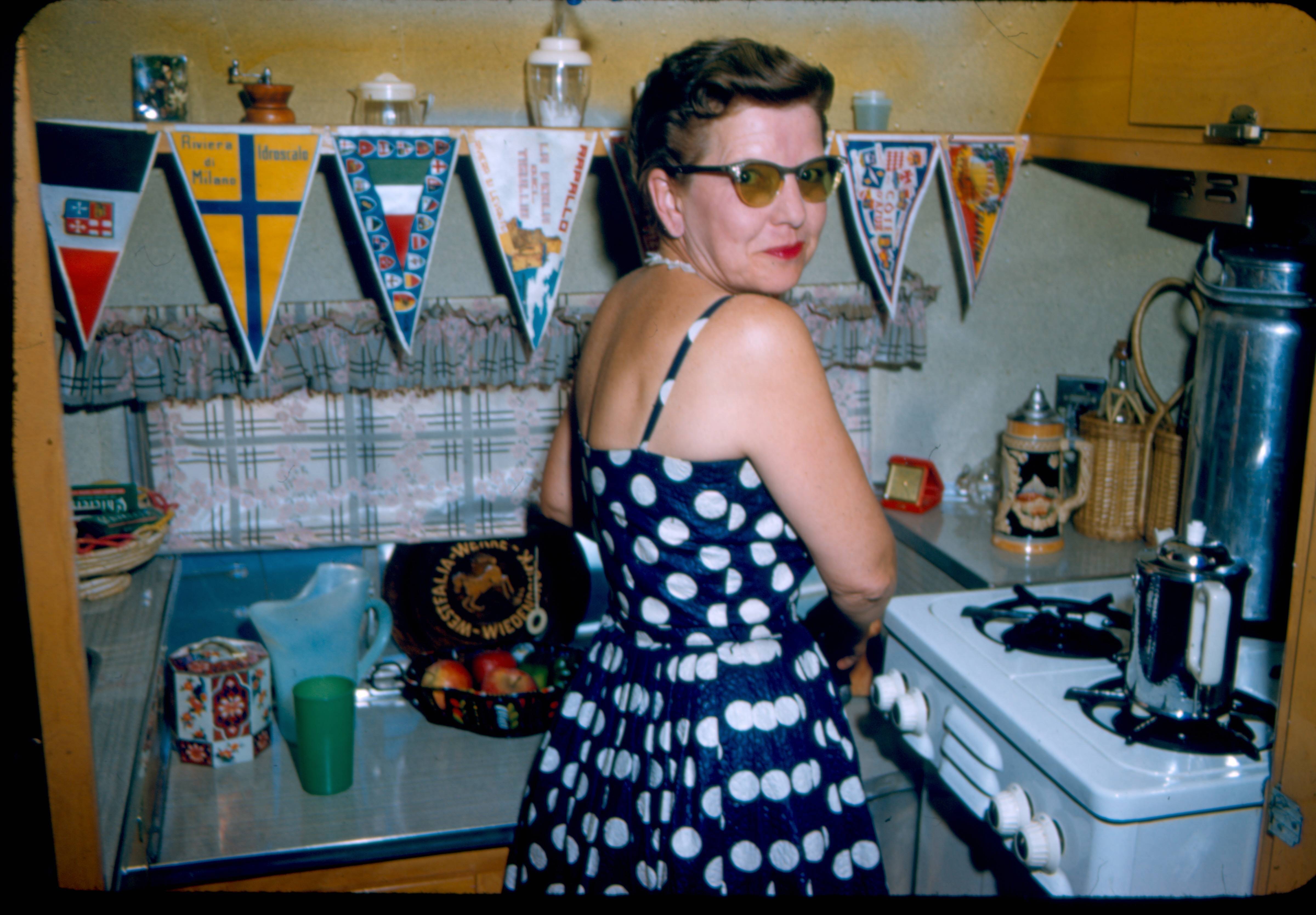 What does it mean to live an interesting life? Some say it's how far you travel, or the enriching experiences you have. Some say it's the friendships you form and the love you share with others.

Well, no matter what definition you place on it, her life was full of adventures and excitement.

It's notable that Helen Byam's paternal lineage came to America in the 17th century. They were farmers, from England, and they served in the Revolutionary War, the Battle of 1812, and in the Civil War.

Of her maternal lineage, far less is known. She never knew her grandfather, who served as a Texas Ranger and as an Indian Agent in the Oklahoma Territory. In every respect, her family were pioneers and proud Americans.

Growing up, she knew about her cousin Wallace Merle Byam. Their age difference, and Wallace’s living away from Baker City, kept them from growing up together and forming that special relationship that cousins often develop in youth.

It wasn’t until 1931, when Helen and her husband Henry Schwamborn moved from Pennsylvania to California, that Helen and Wallace developed a relationship.

Over the years, from 1931 to 1955, their relationship grew very strong. The Byam and Schwamborn families went camping together in Airstreams and in tents. They socialized at family events at Thanksgiving and Christmas.

During the period from 1931 to 1955 Helen saw Wally develop the Airstream trailer, work in the defense industry, and return to Airstream production after the war. Wally Byam saved his company by forming Caravans to Mexico, Central America and Canada.

In 1955 Wally and his wife Stella scheduled a summer trip to Europe to scout the 1956 Airstream Wally Byam European Caravan.

Over the years Wally noticed that his cousin had many skills, most notably organization and people skills. So he asked Helen to join Airstream and take over as leader on his 1955 Eastern Canadian Caravan.

He also instructed her to work with Airstream owners to from an Airstream Club. Helen’s new position was responsible for Airstream Caravans, the newly found Airstream Club, publications and a seat on Airstream’s Board of Directors.

She worked with Airstream from 1955 until her retirement at the age of 75.

Helen organized not only a club, the Wally Byam Caravan Club, but a world for Airstream owners to share their lives with other Airstreamers. This is a lasting legacy whenever you see more than one Airstream together with another Airstream.

So today we recognize her birth, her life’s journey and her legacy that Airstreamers enjoy today.